In addition to his books, McGlynn is a frequent contributor to Men’s Health and Swimmer magazines. His writings have appeared in Yale Review, Creative Nonfiction, Best American Sports Writing, and numerous literary journals. Three of his essays have been named Distinguished Essays in Best American Essays and Best American Non-required Reading.

In an interview with Artists of Utah’s 15 Bytes, McGlynn discussed his collection of stories, The End of the Straight and Narrow, and how he transitioned to writing his memoir. He shared, “I started writing nonfiction a few years after I started working on the stories in The End of the Straight and Narrow. But I immediately fell in love with nonfiction, with the familiar voice of the nonfiction narrator and nonfiction’s ability to muse and ruminate even while telling a story. There’s a kind of meditative quality to my fiction and, in contrast, a dramatic narrative at the heart of the memoir. So the transition from fiction to nonfiction was, for me at least, rather easy, since I’d never really seen the two genres as all that separate. Both, at their hearts, are modes of telling stories.”

McGlynn grew up in Houston, Texas, and South California. He currently lives in Madison, Wisconsin with his wife and children where he teaches at Lawrence University. A Lawrence faculty member since 2006, McGlynn was presented Lawrence’s 2009 Award for Excellence in Creative Activity. He earned B.A. in English and Philosophy from the University of California and his Masters and Doctorate degrees from the University of Utah. He recently completed a novel about neonatal intensive care and is currently at work on a novel-in-stories set at a small liberal-arts college. 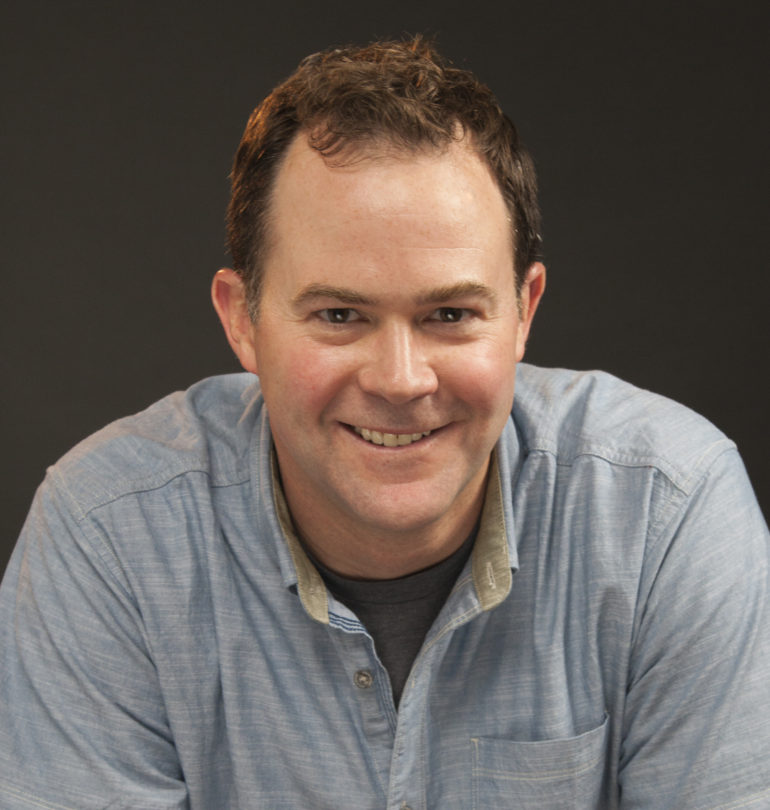