Daniel Stolar is the author of a collection of short stories, The Middle of the Night (Picador), which was published in 2004. His collection was an American Booksellers Association BookSense 76 Pick and a Finalist for the Reform Judaism Prize for Jewish Fiction.

In a review of his story collection, The Washington Post Book World wrote, “Each one of these stories resonates with an elegant simplicity. Psychologically complex and fully realized, they manifest equal parts wisdom and wit.”

In an email interview with Jewish Independent, Stolar described the last story in his collection, “Mourning ”, which is about a man dealing with the death of his mother. He wrote: “I think that story is equally about my decision to leave medicine, though there would be no possible way to know that just from reading the story… The story is about the character’s struggle to un-tether himself from something he latched onto when faced with the void of death.”

When asked whether he would describe his characters as people who basically accept what life doles out or as people who try to mold life into how they want it to be, Stolar replied that perhaps “the stories represent the characters’ progression from the latter to the former. I think there’s value in both sides of that equation… I’m usually trying to mold life, but I think I’m learning more acceptance.”

His fiction and creative nonfiction have appeared in several publications including The Missouri Review, Virginia Quarterly Review, Bomb, DoubleTake, Boulevard, North American Review, Chicago Tribune, and St. Louis Post Dispatch. Stoalr attended Yale School of Medicine but quit to pursue writing. He received his A.B. from Harvard University and his M.F.A. in Creative Writing from the University of Arizona.

Originally from St. Louis, MO, Stolar now lives with his wife and two daughters in Evanston, just north of Chicago, and joined the English faculty at DePaul University in the fall of 2004, where he works today. He advises the DePaul student literary magazine, Threshold, and has served as the Coordinator for the Visiting Writing Series. He teaches a range of classes in fiction and creative nonfiction, from craft seminars that focus on reading, analysis, and emulation, to workshops in which students practice critiquing each other’s work with an eye toward revision. Stolar is currently at work on a novel, prospectively titled Family Values, which follows the members of an extended family who inhabit opposite extremes in the current religious and political divide in the United States. 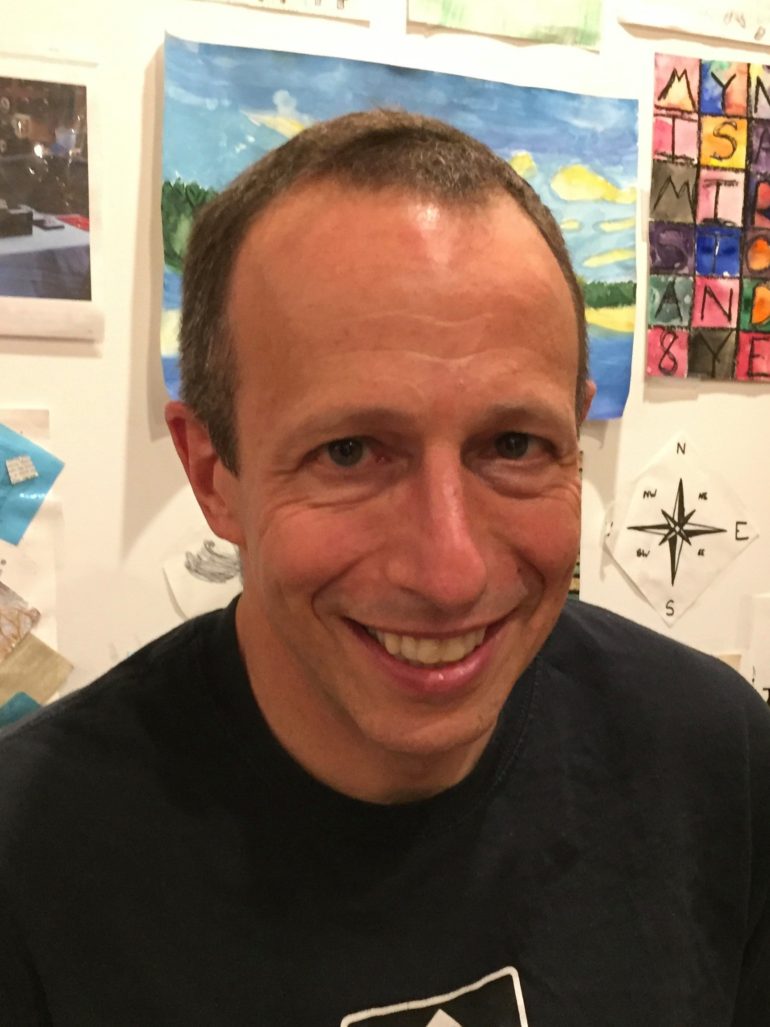