Crystal Wilkinson is an award-winning feminist poet, novelist, memoirist, and professor from Kentucky. She was born and raised as a country girl and a literary force of nature. Her structural innovations start from the ground up with sentences that read like poetry and characters that live and breathe on the page.

Wilkinson’s most recent publication, Perfect Black, is a collection of poems that was released in August 2021. It won the 2022 NAACP Image Award for Outstanding Literary Work – Poetry. In a review, The New York Times named it “One of the four books to read this week”. Wilkinson’s first book, Blackberries, Blackberries won the Chaffin Award for Appalachian Literature; her second book, Water Street, was a finalist for both the Orange Prize and the Hurston-Wright Legacy Award; her third book, The Birds of Opulence, won the Ernest J. Gaines Award for Literary Excellence, The Judy Young Gaines Prize for Fiction, Appalachian Book of the Year and the Weatherford Prize.

In an interview about Perfect Black with Southern Review of Books, Wilkinson spoke of her approach to writing fiction and poetry, sharing: “There’s always been this kind of coveting of the small wonders that are poetry, more so than prose. I think part of what we all do as writers is stand before the world naked in some way, and there is a certain vulnerability. But when you are a fiction writer you can put the bones and meat down and there’s a thread of truth, and it’s kind of fun because no one knows how deep or wide the thread of truth is. You can do that in poetry, but when I write poems I think that those vulnerabilities are on the surface more… So that awareness of vulnerability was much different for me in this book than my other books because it is not as hidden. Before I would sprinkle a bit of myself or familial truth into my character, but it just stands there in a poem, like these stalks of truth.”

Wilkinson has also received awards and fellowships such as the 2016 Ernest Gaines Fellowship for Literary Excellence, the Kentucky Arts Council’s Al Smith Fellowship, the Hobson Prize, the Appalachian Heritage Award, and the Sallie Bingham Award from the Kentucky Foundation for Women for the promotion of activism and feminist artist expression. She is the winner of the 2021 O. Henry Prize winner and the 2020 USA Fellow of Creative Writing. She was appointed the Poet Laureate of Kentucky in 2021.

Her stories, poems, and nonfiction work have appeared in several literary journals and magazines including Kenyon Review, Agni, Southern Cultures, African Voices, Indiana Review, Oxford American, Emergence, Calyx, and many others. Her work—fiction, poetry, memoir—has been widely anthologized and published in countless journals. Her work has primarily involved the stories of Black women and communities in the Appalachian and rural Southern canon. 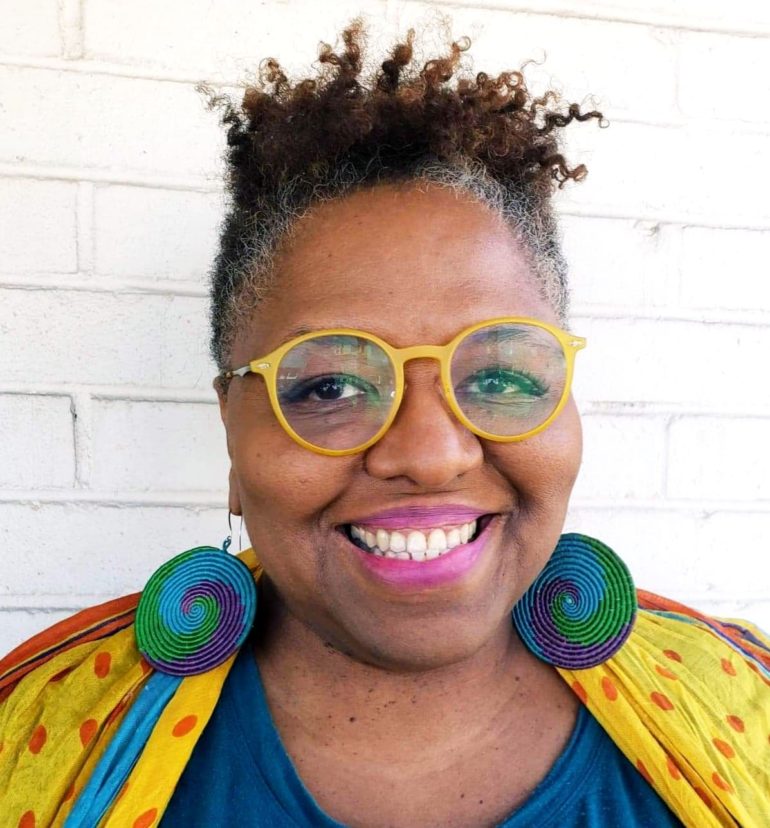