Chris Wiewiora is from Orlando, Florida. He earned an MFA in Creative Writing and Environment at Iowa State University. He previously published “Submerged” on the one-year anniversary of Dawn Brancheau’s death by Tilly the killer whale in Etude—the now-defunct online journalism magazine from the University of Oregon. He investigated “Ripples” during one of the worst drought years in the recorded history of Iowa’s agriculture. His nonfiction has also been published on The Huffington Post, The Nervous Breakdown, The Rumpus, and many other magazines. 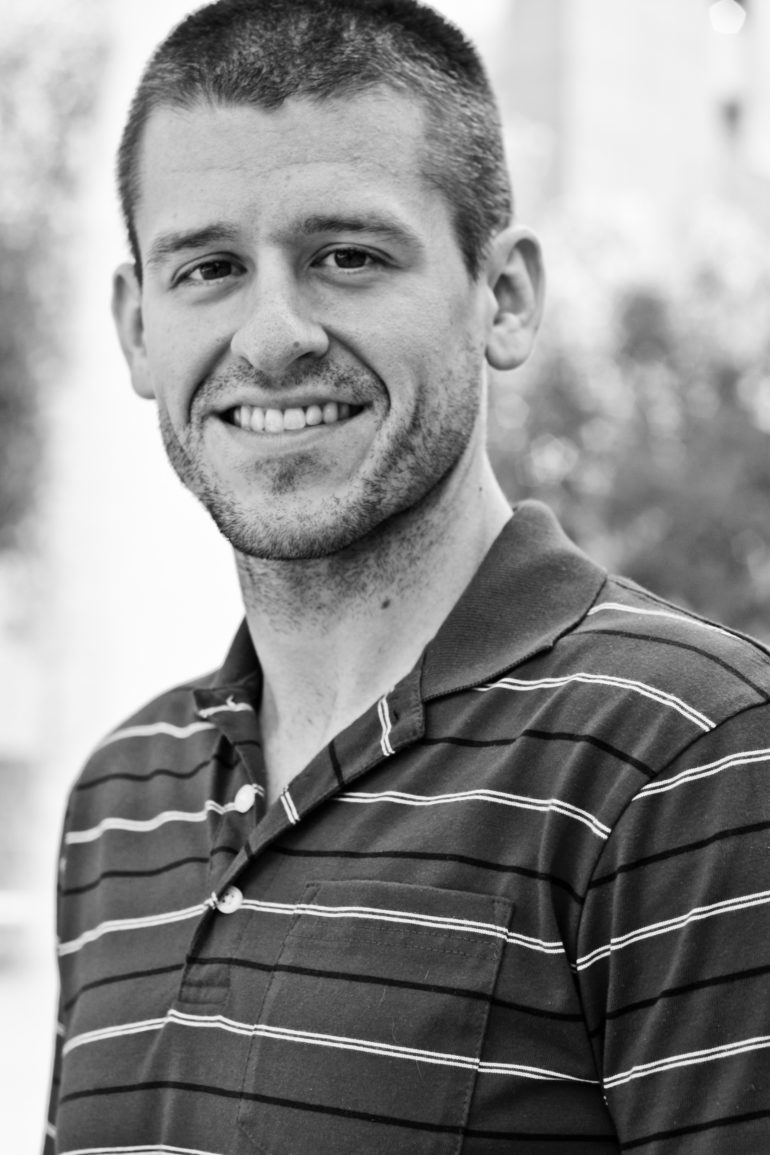