Carolyn Ferrell is the author of the short-story collection, “Don’t Erase Me”, which was first published in Story in 1996. She released her debut novel, Dear Miss Metropolitan, in July of 2021. Nguyễn Phan Quế Mai, the bestselling author of The Mountains Sing, writes “A daring and powerful first novel. Carolyn Ferrell is masterful in delivering us into the depth of her characters’ dark worlds so that we emerge with the light of understanding and the inspiration to take actions. I am changed after reading this book.” In a starred review of the novel, Publishers Weekly writes: “Effectively unpacks both individual and collective trauma. It’s blistering from page one.”

Ferrell started her book in 2013, shortly after reading about crimes of kidnapping and captivity that had taken place in Cleveland, Ohio, where three girls were locked away. In an interview with The San Diego Union-Tribune, Ferrell explained how she found a balance between realism and graphicness in her brutal, modern-day fairytale; “I thought about that a lot. In fact, there are some sections that I had to take out. I didn’t want the reader to focus on the scariness; I wanted them to think about the story. I think things can be a lot more scary when you withhold things.”

Ferrell’s story collection, “Don’t Erase Me” was awarded the Art Seidenbaum Award of the Los Angeles Times Book Prize, the John C. Zacharis Award given by Ploughshares, and the Quality Paperback Book Prize for First Fiction. She is a recipient of grants from the Fulbright Association, the Bronx Council on the Arts, the Corporation of Yaddo, Sarah Lawrence College, German Academic Exchange (DAAD), City University of New York MAGNET Program, and the National Endowment for the Arts. Her stories have been anthologized in The Literary Review, Callaloo, Fiction, Sojourner: The Women’s Forum, Best American Short Stories 2018, and The Best American Short Stories of the Century, among other places. In a review of the collection, Elizabeth Searle from Ploughshares writes, “To create such fully realized voices, Ferrell capitalizes on her keen ear and her playful sense of speech rhythms. Her characters come to life in dead-on dialogue… and intense inner monologues that often center on the frustration they feel at trying to express themselves… Carolyn Ferrell has indelibly drawn vivid and compelling characters who will always be in the minds of her readers.”

Ferrell earned her MA at the City College of New York. She has lived, worked, and studied in West Berlin, Manhattan, and the South Bronx. She grew up on Long Island and currently teaches at Sarah Lawrence College. She lives in New York with her husband, who is also a professor, and their children. 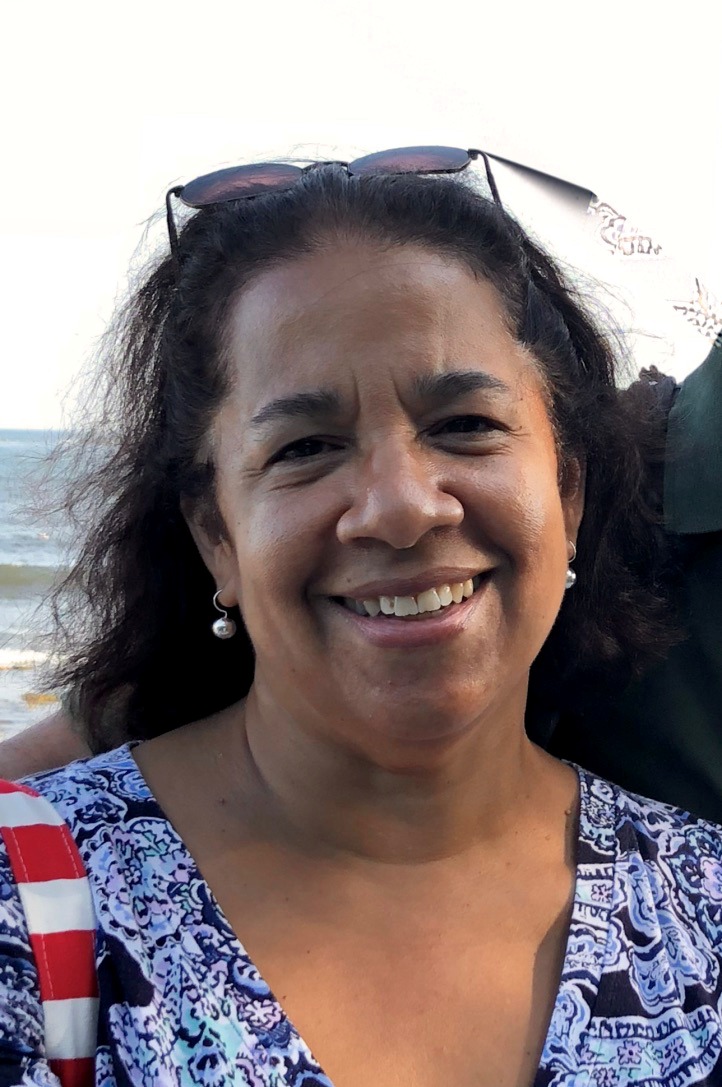