Corey Campbell has published stories in The Gettysburg Review, Colorado Review, Necessary Fiction, Gulf Stream, The Coachella Review, Conte, and more. Her work also appears in the anthology Buffalo Cactus and other New Stories from the Southwest. She has received support from Inprint, the Sewanee Writers’ Conference, the University of Houston, and the National Academy of Television Arts and Sciences. Her work has been performed at the New Short Fiction Series in Los Angeles and has been nominated for both a Pushcart Prize and a Best of the Net Award.

In an interview with Sorell Says, Campbell outlined her writing, inspirations, and her goal for her stories. She shared, “I’m most drawn to stories that feel authentic and emotionally moving. You can think of short stories as a conduit for emotion. Maybe that sounds corny. (And that umbrella should include humor but not so much melodrama.) I hope to think that readers see a strong sense of empathy and honesty in my stories. I generally don’t like when writers judge their characters or look down upon them rather than giving them room to be whoever (whomever?) they are. Even the sickest criminal has a human side and is worthy of narrative reflection.”

Campbell currently lives in Iowa but often considers Los Angeles home. Today, she works at the University of Iowa as the Nonfiction Writing Program Coordinator and Coordinator for the English & Creative Writing Major. She became the Managing Editor of Philological Quarterly in 2020, Fulfillment Manager for The Iowa Review, and a contributing editor for the literary journal Waxwing. Currently, she is completing her first collection of short stories, entitled National Park Rustic. 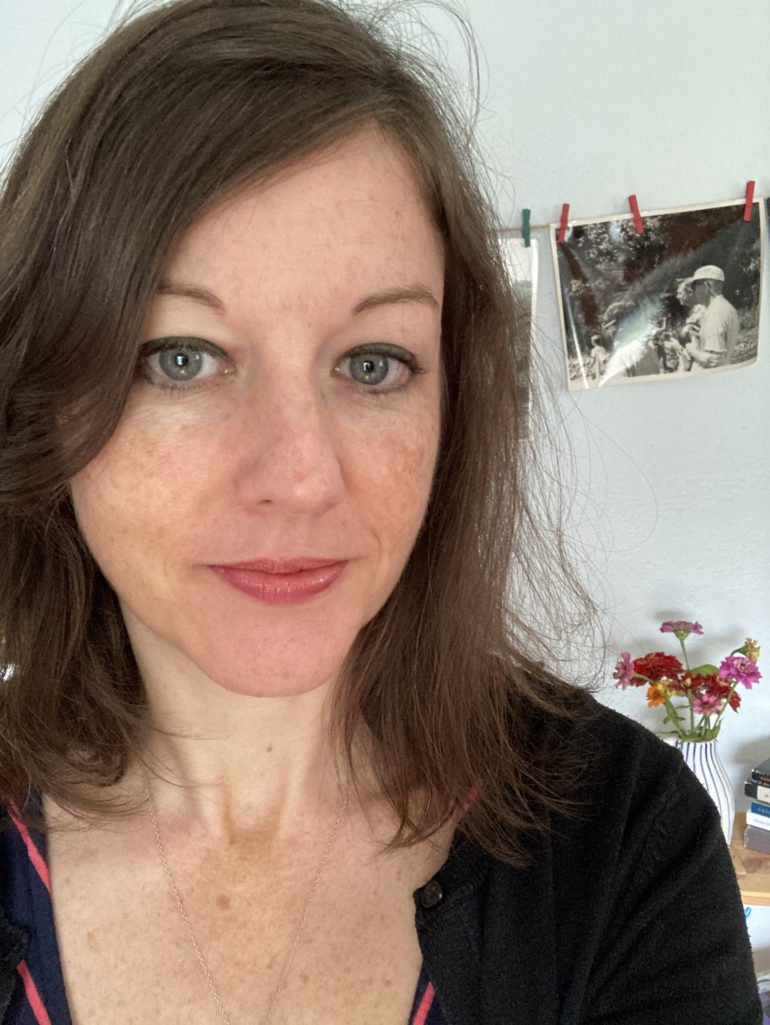