Brad Felver’s debut collection of stories, The Dogs of Detroit, won the 2018 Drue Heinz Literature Prize, was a finalist for the Ohioana Book Award, and was named one of the Best Books of 2018 by Library Journal and the Washington Independent Review of Books. His other honors include a Pushcart Prize Special Mention, an O. Henry Prize, an Ohio Arts Council Individual Excellence Award, the Zone 3 Fiction Prize, and a fellowship to the Bread Loaf Writers Conference.

Kirkus Reviews wrote, “Felver’s writing is sharp and insightful. His stories evoke the style and themes of writers ranging from Richard Russo to Rick Bass to Andre Dubus III and, in the particularly brutal surrealist title story, “The Dogs of Detroit”, Cormac Mccarthy. A substantial debut by a promising and confident new writer.”

Felver discussed The Dogs of Detroit and some of the individual stories within the collection in an interview with One Story. When asked about the common theme of violence and gore in his stories, Felver shared, “I’ve been able to talk about violence a lot while out promoting this book, for which I’m grateful. I think it needs to be talked about candidly. I always start by sheepishly telling people that, despite these stories, I don’t have a violent bone in my body. And I’m always afraid that writing about violence will be seen as accidentally condoning it. I’m certainly not.

One task I aimed for in many of these stories was to humanize characters with violent impulses. When people behave violently, it appears to outsiders as some crude, mindless reaction, but I don’t think that’s right. It’s not so clean as that. For them, it’s a release valve, a product of accumulation. And this means that it’s really a physical manifestation of something else—anger, grief, helplessness, and a thousand other things that people endure in an unfair world. It’s easy to be horrified by these violent outbursts, and I hope the reader is, but I hope it’s the violence itself, not the violent characters, that truly horrifies them. So, there’s an entrapment technique at play here, too: if I can convince readers to care about a character who reacts violently, I’ve suddenly forced them into a sort of complicity, and the character becomes much more than his basest instincts.”

His fiction has appeared in magazines such as One Story, Ascent, The Adroit Journal, Colorado Review, Midwestern Gothic, and many others. His essays have appeared in New England Review, Atticus Review, Brevity, Hunger Mountain, BULL: Men’s Fiction, and Fiction Writer’s Review, among other places. Felver received his B.S. in Adolescent English Education from Miami University. He then attended Harvard University where he earned his A.L.M. in Literature and Creative Writing. Finally, he received an M.F.A for Fiction from Bowling Green State University where he was the recipient of the Devine Fellowship in Creative Writing.

Felver was born and raised in Ohio, where he currently lives with his wife and two sons. He is currently at work on a novel, Mother. 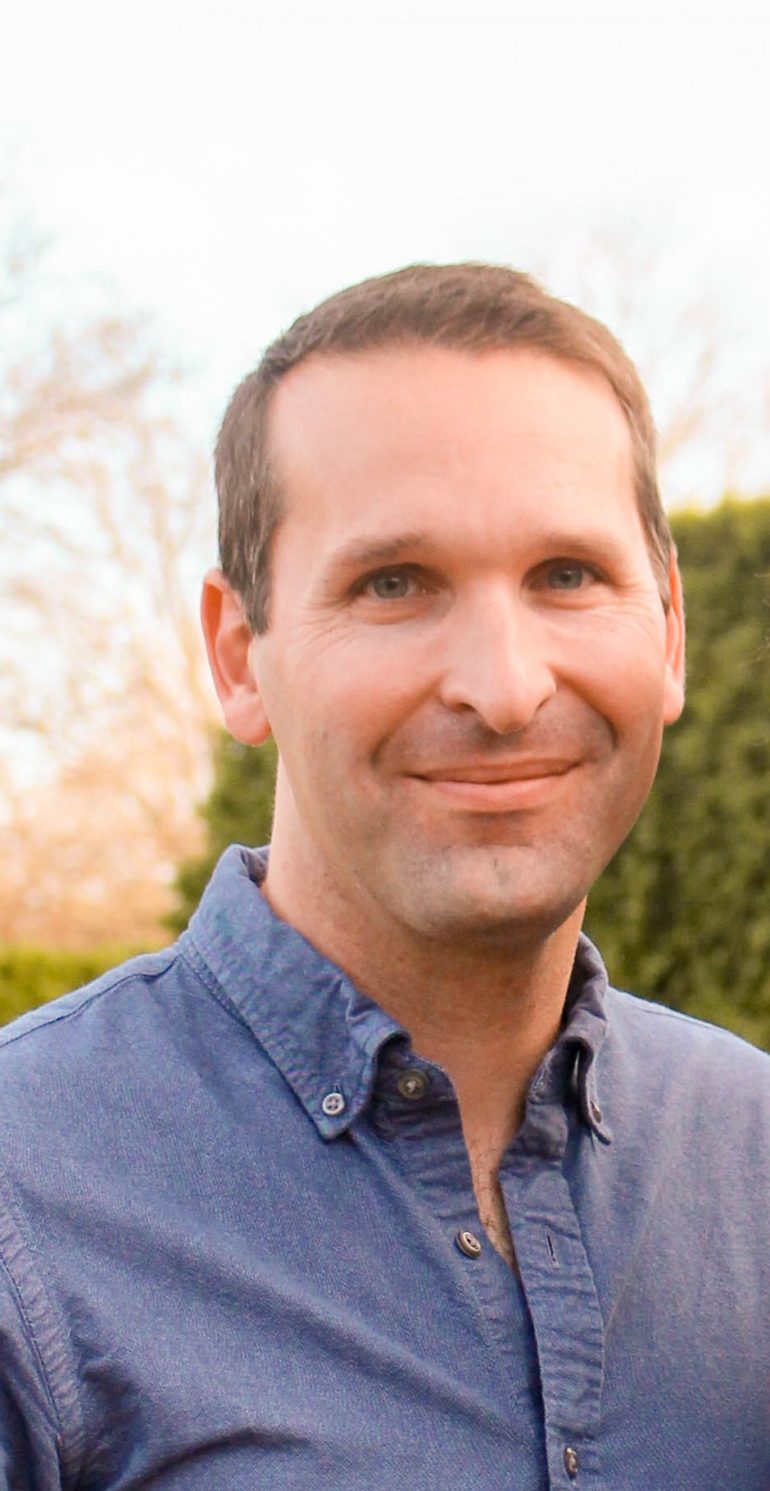