Ben Hinshaw is a British-American writer whose debut novel, Exactly What You Mean, was published in the UK by Viking in March 2022. His stories have appeared in Harvard Review, Carolina Quarterly, DigBoston, Lighthouse The White Review, and elsewhere. He placed third in the 2017 Bridport Short Story Prize, was listed among the writers of “Other Distinguished” stories in Best American Mystery Stories 2018, and received an O. Henry Prize. He has received grants and scholarships from the Elizabeth George Foundation, the Bread Loaf Writers’ Conference, and the Community of Writers at Squaw Valley. His fiction was a finalist in Narrative’s Fall 2018 Story Contest.

In praise of Exactly What You Mean, Hilary Mantel, British author of the best-selling Wolf Hall trilogy, wrote, “Sentence by sentence, Ben Hinshaw offers wit, sensitivity, and sharp observation. Then slowly the reader sees the grand design – the intricate, braided storylines, sustained with energy and relish. It is entertaining, and something more – truly involving, like a whole novel sequence cleverly condensed.”

Impact’s Art’s Editor, Fatima, interviewed Hinshaw about his debut novel. She shared that he felt no pressure to get it done so quickly; he wrote it in bits and pieces over the span of those ten years. He confessed that even though being an author was never a childhood dream, he had always thought of it as a cool idea. After university, with Nottingham being his first city experience, the geography and sense of place in literature greatly inspired him and he knew he wanted to do it. For the past 20 years, despite the rejections he has faced along the way, he was able to nurture this dream into reality. Her full discussion of the interview can be found here.

Hinshaw attended the University of Nottingham where he received his BA in Geography and MAs in creative writing and cultural geography. He grew up on the island of Guernsey and has also lived in London, Nottingham, and northern California. 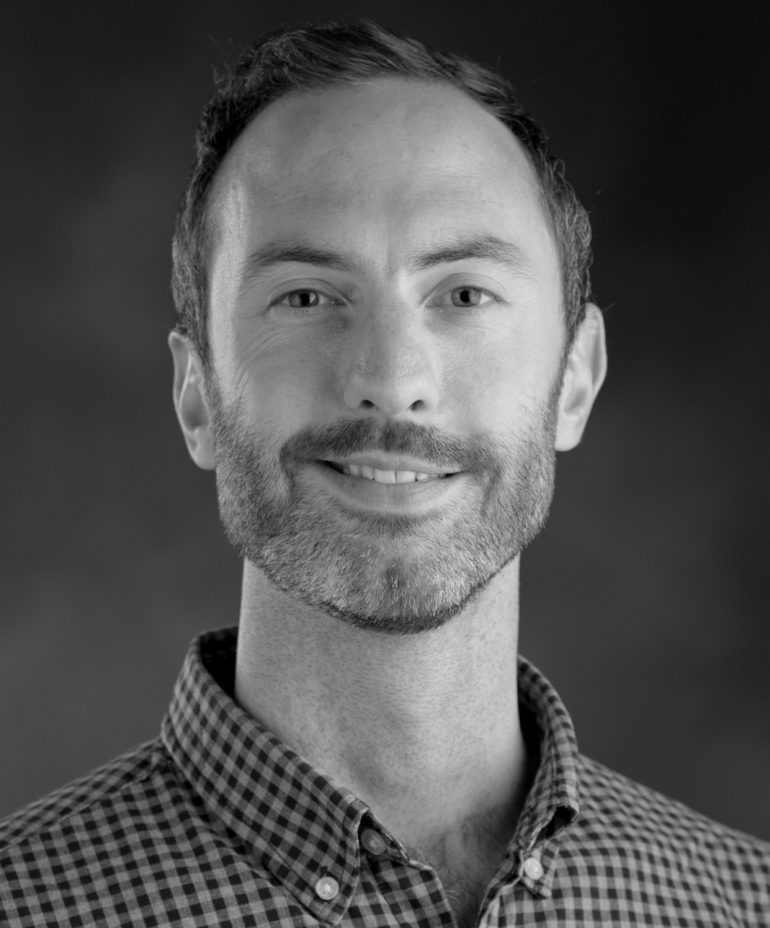