Barbara Sutton is a speechwriter, journalist, development writer, and book editor. She is the author of the story collection The Send-Away Girl (University of Georgia Press, 2004), which won the 2003 Flannery O’Connor Award for Short Fiction. She was a finalist in the 1997 Missouri Review Editors’ Prize contest. Her stories from The Send-Away Girl have been published in three different story collections composed of winners of the Flannery O’ Connor Award: Down on the Sidewalk, Growing Up, and The Slow Release.

Boston Phoenix wrote, “An extraordinary satisfaction results from encountering an author who writes in a way specific to one’s own time and place. The stories in Belmond resident Barbara Sutton’s fierce and funny debut collection, The Send-Away Girl, are of the present: the present time, this moment in the modern world, and the present place, Boston. Although her Flannery O’Connor Award-winning collection will certainly appeal to audiences outside Boston, readers in town are in for a particular delight. . . . There are moments when the prose just shines. Sutton finds an undeniable comedy in our darkest sorrows.”

Her stories have appeared in Agni, The Missouri Review, Antioch Review, Chicago Quarterly Review, The Harvard Review, Image, Ascent, Pleiades, and elsewhere. Sutton received her B.S. in Journalism and Political Science from Syracuse University. She has worked as a speechwriter for Amy Klobuchar, the New York State Health Commissioner, and former New York State Governor Andrew M. Cuomo, among others.

Sutton lives in New York, New York, and works as the Associate Director-Content Creator for Moody’s Analytics. She blogs about a wide variety of topics from politics to culture and New York life on her website. 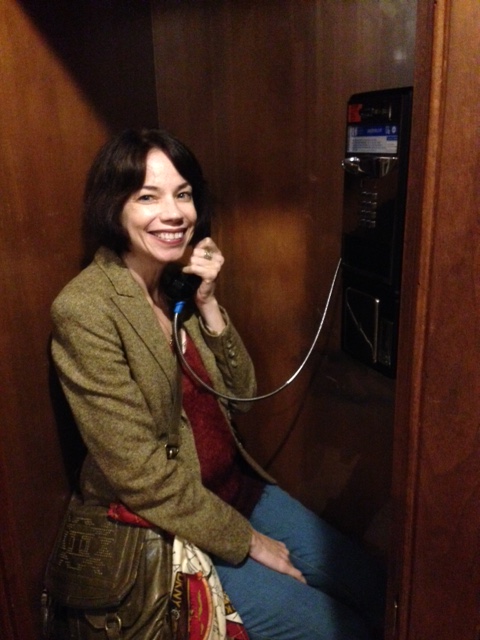