Anne Valente is the author of the novel, The Desert Sky Before Us (2019), which was selected as an InStyle Best Book of the Month. Valente’s debut novel, Our Hearts Will Burn Us Down (2016), was selected as Amazon Best Book of the Month, a Midwestern Connections pick, a Refinery29 Best Book, and one of Ploughshares’ most necessary books of 2016. Her short story collection, By Light We Knew Our Names (2014), won the 2014 Dzanc Prize. She has also released a fiction chapbook, An Elegy for Mathematics (2017).

In a starred review of The Desert Sky Before Us, Library Journal said “Valente’s superb writing propels us on a most unusual journey filled with unraveling emotions and the breathtaking mysteries of desert river beds, red rock formations, and dinosaur skeletons. Impossible to put down.”. Her short stories appear in One Story, American Short Fiction, The Kenyon Review, The Southern Review, and The Chicago Tribune. Her fiction has won Copper Nickel’s Fiction Prize and a Chicago Tribune Nelson Algren Literary Award. Her essays appear in The Believer, Catapult, Literary Hub, Guernica, and The Washington Post. Her work has also appeared in Best Small Fictions and Best American Non-Required Reading. Valente’s work has been recognized and received support from the Sewanee Writers’ Conference, the Bread Loaf Writers’ Conference, the Ragdale Foundation, and the Women’s International Study Center.

About her experiences as an avid runner in an essay for The Rumpus, Valente wrote, “My body reminds me that even in moments when I am blindsided by how easily I am ignored, meant to only stand by instead of engage, my muscles are working beneath the surface.” This essay can be read in its entirety here.

In an interview with Laura Maylene Walter for the Kenyon Review, Valente discussed her approach to research in writing fiction: “Research has always been a cornerstone of my writing, I think because I find fiction to be a phenomenal excuse to look out at the world. There’s so much to learn and explore! Generally, my research comes from things I’m exposed to in the world that I’d like to learn more about—a documentary on NASCAR, for instance, when I’d never before thought to know anything about the world of racing.”

Valente earned her bachelor’s degree from Washington University in St. Louis, her master’s of fine arts in fiction from Bowling Green State University, and her doctorate in creative writing and literature from the University of Cincinnati. She previously taught at Santa Fe University of Art and Design.

Originally from St. Louis, Valente lives with her family in upstate New York, where she works as an Assistant Professor of Creative Writing and teaches creative writing at Hamilton College. 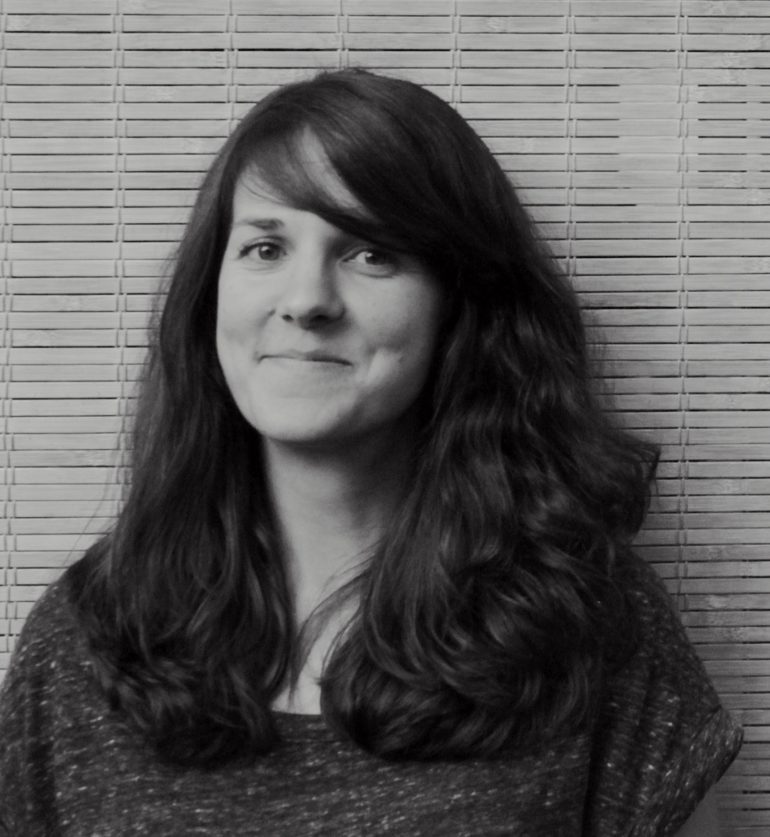