Anne Ray’s linked story collection, SCENIC OVERLOOK, is forthcoming from Awst Press in 2022. It received the Awst Press Book Prize in 2020. Her story, “Weekend Trip”, was awarded a Pushcart Prize in 2018. Her other awards include a 2016 Danahy Prize, a 2014 StoryQuarterly Fiction Prize, and a 2011 Montana Fiction Prize.

Robert Long Foreman, a former Pushcart Prize winner, praised and nominated “Weekend Trip” for the 2018 Pushcart Prize. He wrote, “I remember thinking the story was one that accomplished a lot given its limited space–that it did what a certain kind of good short story does, which is to tell a story that’s bigger than the sum of its parts. The meaning that the story creates somehow exceeds the number of words in the story. I’m always bowled over by that, when it happens.” Ray’s full story can be read here.

A two-time fellow at the MacDowell Colony and the Virginia Center for the Creative Arts, Ray’s fiction has appeared in more than 10 literary magazines such as StoryQuarterly, Conduit, Cutbank, Indiana Review, and Sequestrum. Her non-fiction appeared in Awst Press’s essay series, JSTOR Daily, and on tor.com.

She is a graduate of the Creative Writing program and holds a bachelor’s degree in History and Policy from Carnegie Mellon University. Ray won a Carnegie Mellon Adamson Student Writing Award for a fiction story she wrote during her senior year. She said the award encouraged her. She was a Fifth Year Scholar at CMU before graduating from the MFA program in fiction at Brooklyn College. Anne’s libretto for “Symposium”, a ten-minute opera, a collaboration with composer Oliver Caplan, was performed in 2017 by the Boston Opera Collaborative.

Ray was raised in Ellicott City, Maryland, and has worked as a waitress, a gardener, an English teacher, and a fishmonger. During the daytime, she is a Senior Editor at Reveal Digital, a project of JSTOR, where she oversees several digital archives of radical and historical press materials. She lives in Brooklyn, New York. 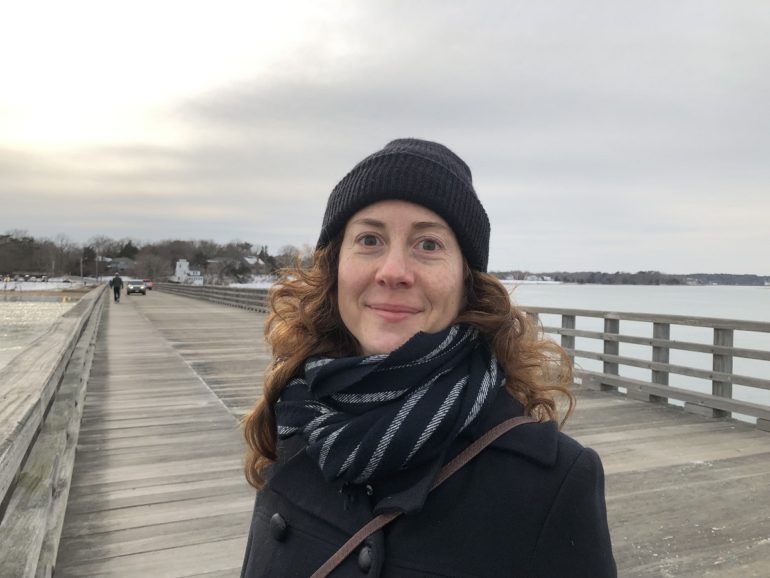