Bruno’s poem, “Man Hole” appeared in Genre2, where the author completed a short interview, detailing her writing interests and experiences with poetry. She shared, “As someone who doesn’t think of herself as a poet (though I teach poetry and read a decent amount of it), I tend to be intimidated by the prospect of creating purposeful line breaks that don’t seem too affected. I also wanted to create a sense of narrative distance between the speaker and the other two main characters in the poem, but I realized that in my earlier drafts, some aspects of plot weren’t clear to an outside reader. Lately, I have been experimenting with poetry a little more, making myself write alongside my students when I give them prompts in class. It’s good to stretch ourselves as writers, to shake up our tendencies and habits. Writing the occasional poem sometimes allows me to return to some piece of prose with a looser grip on the pen, to riff more lyrically, and also to be more attentive to words.” Her poem and interview can be found here.

Bruno received her B.A. in English and American Literature from Brown University, where she also completed the Undergraduate Teacher Education Program. She received her M.A. in English from Boston College. She has evaluated undergraduate applications at Brown University for many years and has worked with high school students as an English teacher, class dean, advisor, and college counselor. Bruno first began writing as a child after visiting the Carnegie Museum of Natural History in Pittsburgh, jotting down names of interesting animals and exhibits and writing poems with the new words she discovered there.

A native of Latrobe, Pennsylvania, Bruno currently works independently as a college admission consultant at ALB College Consulting, which she founded in March of 2021. She lives in Providence, Rhode Island with her husband, children, and dogs. 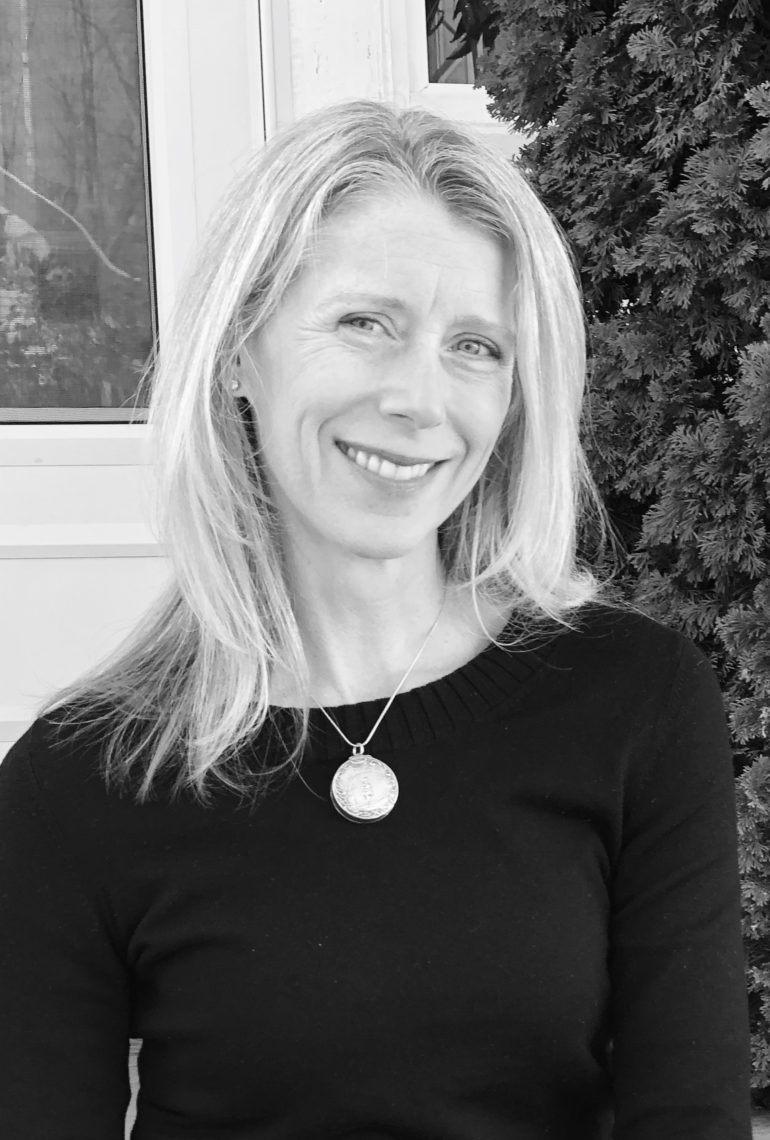