Andrew Malan Milward was born in Lexington, Kentucky, and grew up in Lawrence, Kansas. A graduate of the Iowa Writers’ Workshop, he is the author of the story collections The Agriculture Hall of Fame, which was awarded the Juniper Prize for Fiction by the University of Massachusetts, and I Was a Revolutionary (HarperCollins, 2015), which was awarded the Friends of American Writers Literature Award. His fiction has been a finalist for the National Magazine Award and appeared in many places, including Zoetrope, American Short Fiction, VQR, The Southern Review, Guernica, as well as Best New American Voices. He has served as the McCreight Fiction Fellow at the University of Wisconsin, a Steinbeck Fellow at San Jose State University, and has received fellowships and awards from the Lannan Foundation, the National Endowment for the Arts, and the Corporation of Yaddo. He lives in Lexington, Kentucky, where he is an assistant professor of English at the University of Kentucky. 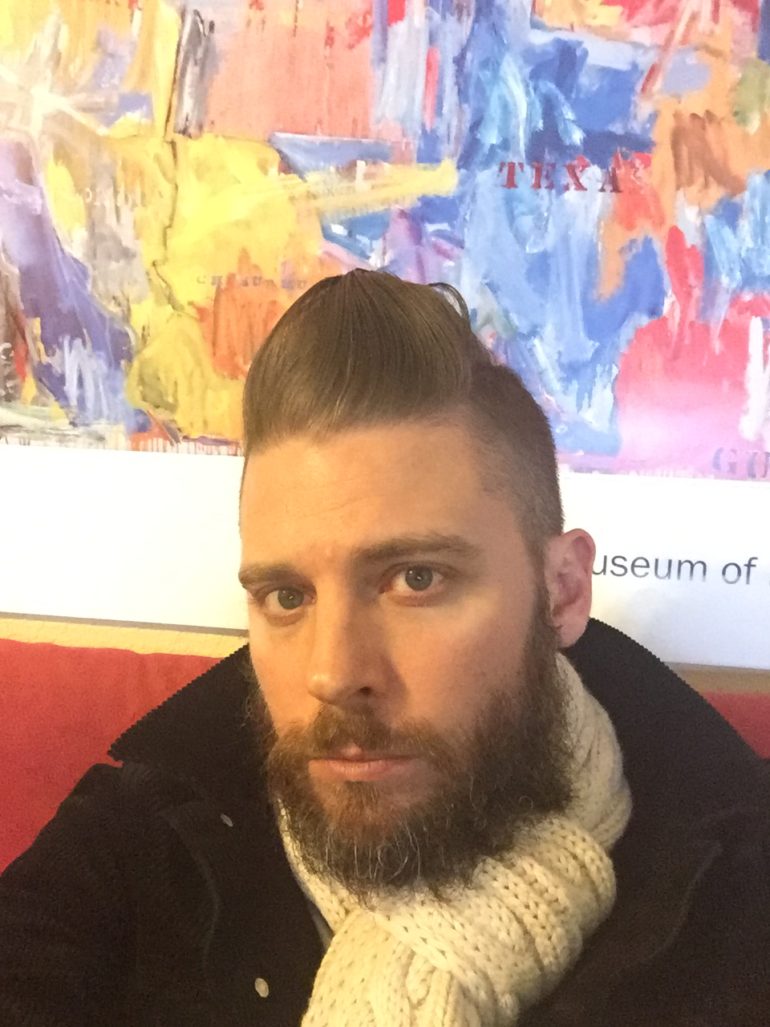