Amy Payne’s writing journey has been circuitous. In a college creative writing workshop with a famous human, she decided that she herself had no imagination. Over a decade later, when she chose to leave a life of planes and corporate stuff, she discovered bits of writing she’d evidently been creating all along. In those fragments, Amy found her heart home. After returning to school to earn an MFA from San Francisco State University, she has been teaching and writing ever since. Though Amy has worked with almost all ages in some way shape or form, from kindergarten through the upper reaches of life, she has spent most of her educational time as a high school English teacher and, earlier, as an adjunct in SFSU’s Creative Writing department. Her belief in great writing’s ability to both bridge ignorance and engender wider and more open perspectives towards one another remains unbroken.

Amy has lived in the middle, eastern, and western parts of the U.S. and currently walks a lake with purplish mountains most days in Vermont. Her work most notably has appeared in Alaska Quarterly Review, Calyx, Nimrod, Puerto del Sol, and the San Francisco Chronicle’s Sunday Magazine. “Funbus” is her favorite story yet, has taken over a decade to find itself, and she is thrilled and honored to have it appear in Story – a long-term dream that began almost 20 years ago. 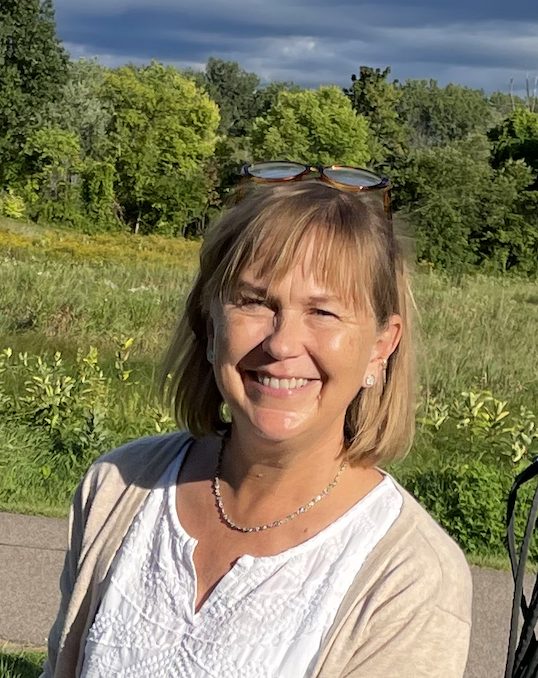