Alix Ohlin is the author of five books and two short story collections. Her most recent collection, We Want What We Want, was published by House of Anansi Press in 2021. It was shortlisted for the 2021 Atwood Gibson Writers’ Trust Fiction Prize and ReLit Award for short fiction. Her novel, Dual Citizens, like her novel Inside, was shortlisted for the Scotiabank Giller Prize and Rogers Writers’ Trust Fiction Prize. Additionally, Dual Citizens was a finalist for the 2020 ReLit Award for fiction.

Ohlin discussed her inspirations and writing process for her short story collection, We Want What We Want, with TriQuarterly. When asked about the themes and title of her collection, Ohlin shared, “I love the short story form and I don’t, as a rule, think about myself as building a collection along the way. I usually write the stories very individually and then it’s only later in the process that I start to think about questions of connection or community or how things are speaking to each other. What’s interesting to me about that is often all kinds of themes or connections or leitmotifs exists that I was not consciously aware of at the time. The nature of writing is that your writing always betrays your preoccupations, even if you don’t plan for it to do so… I grouped these stories together and then my editor at Knopf, Jenny Jackson, has a really sharp eye. She’s the one who went through them, and she actually helped me to pull out a couple of others that she felt didn’t quite match, and then she picked out the line from “The Brooks Brothers Guru,” “we want what we want,” as the title. I think once she did that, it did what a title is supposed to do, which is, it makes the question of desire and the question of inter-relationship with those titular “Wes,” it really makes it pop throughout the collection. The title became a signpost for the book as a whole, in a way that I think is helpful and I’m grateful to her for doing that. It’s a testimony as to why it matters to have a good editor.” The full interview can be read here.

Her work has appeared in The New Yorker, Tin House, and Best American Short Stories, among others. Ohlin graduated from Harvard University with her B.A. in English and American Literature and Language. She earned a master’s in Writing from the Michener Center for Writers, the University of Texas at Austin. Ohlin has taught at Portsmouth Abbey School as a Writer-in-Residence from 2002-2004, and at McGill University as the Mordecai Richler Writer-in-Residence from 2016-17. She previously taught English at Lafayette College, was a faculty member in the Warren Wilson College MFA Program for Writers, and taught writing at the New York State Summer Writers Institute.

Ohlin was born and raised in Montreal, Quebec. She lives in Vancouver, where she chairs the Creative Writing Program at the University of British Columbia. In addition to her appointment as chair, Ohlin also joined the program as an associate professor where she specializes in teaching fiction, screenwriting, and environmental writing, as well as serving as a mentor to younger writers. 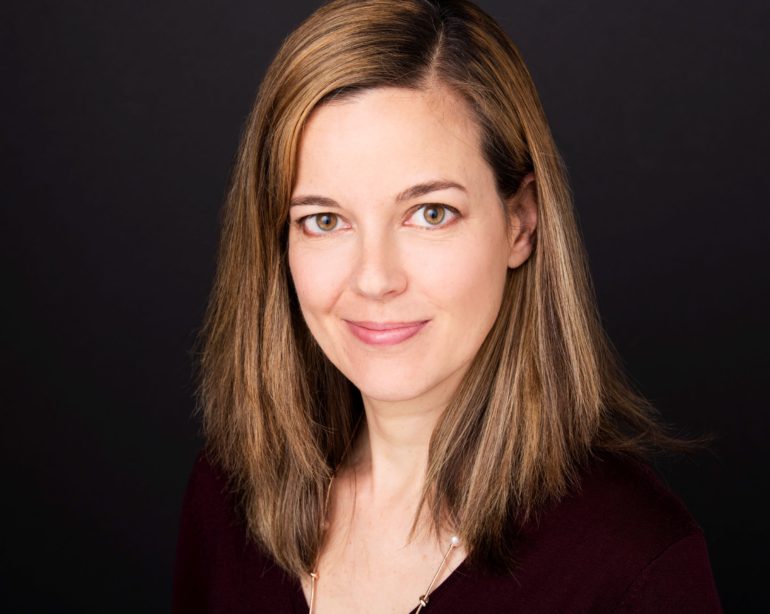