Alan Rossi is the author of Mountain Road, Late at Night, which was published by Picador in 2020. His novella, Did You Really Just Say That To Me?, was awarded the third annual New England Review Award for Emerging Writers. His second novel, Our Last Year, is forthcoming this autumn from Prototype in the UK in the fall of 2022.

Nina Allan, the author of The Dollmaker and The Rift, wrote, “Mountain Road, Late at Night is a wondrous thing and deserves to win prizes. […] As the six people in this drama draw closer geographically, so the cracks and contradictions in their intertwined relationships begin to appear. […] This novel is a difficult read in all the right senses: emotionally devastating, morally ambiguous, with questions left unanswered and no ideal solutions on offer. Nicholas’s section in particular is devastating […] Mountain Road, Late at Night is an extraordinary achievement, and whilst it is a difficult book to come to terms with it is absolutely not a difficult book to read. Rossi’s narrative burns off the page – I kept thinking of it as a stream of lights, of cat’s eyes, illuminating each new stretch of the road it travels, offering partial but transformative glimpses of what is to come. There are times you read a book and think: this writer loves and reveres the written word. This was one of those times for me. The imagery, the thought process, the densely articulated emotion, the lack of sentimentality, the heartfelt compassion and depth of empathy – these are the effects and attributes of Rossi’s writing and you will find this novel, slim though it is, circumscribed though it is in terms of its canvas and cast of characters, impossible to forget.”

Rossi’s stories and essays have appeared in Granta, New England Review, The Missouri Review, Conjunctions, The Florida Review, New Ohio Review, Agni, XRAY, Ninth Letter, New World Writing Quarterly, and many other journals. He is the recipient of a Pushcart Prize for ‘Unmoving like a Mighty River Stilled’ (Missouri Review), and an O. Henry Prize for ‘The Buddhist’ (Granta). He received his M.A. from Texas Tech and was an Associate Editor at Juked.

Rossi was born in Columbus, Ohio. He currently teaches at SC Governor’s School for the Arts and Humanities in South Carolina. He lives with his wife, daughter, and son. His story, “Our Last Year,” was recently published in New World Writing Quarterly and can be read here. 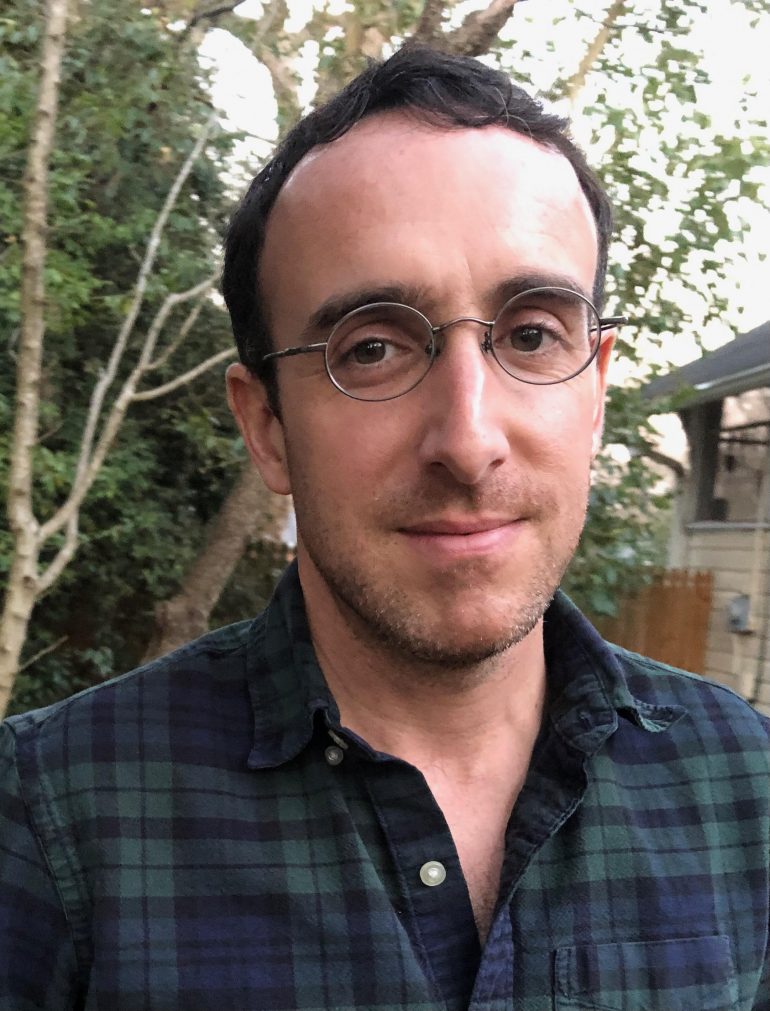