A.J. Bermudez is an award-winning writer and director based in Los Angeles and New York. Her first book, Stories No One Hopes Are About Them, won the Iowa Short Fiction Award and will be published by the University of Iowa Press in fall 2022.

Derek Beaulieu, Director of Literary Arts at Banff Centre, writes “With Stories No One Hopes Are about Them, A. J. Bermudez explores what makes us us. Twenty brief tales poke at our assumptions of who we are and why we make our decisions. These are moments of living laid out over parties, plane tickets, rooms, and lives; they fold, unfold, and refold; paper airplanes cradling small insights. Pause in the frozen moments, breathe in the now of here and what comes next.”

In an interview with SmokeLong Quarterly, Bermudez discussed her story “RabbitFish,” and shared advice from her editing experiences. She said, “I work as Co-Editor of The Maine Review, and we talk a lot about titles. We’ll ask a writer to revisit or replace a title if it’s not right for a piece. The title of a story always has to do a lot of heavy lifting, but single-word titles are especially primed to lead or mislead the reader, and to set the tone. They’re also very trendy, which is a danger (I’m put in mind of a slew of one-word adjective titles in horror films, often awesome-sounding but meaninglessly interchangeable), but done right, I think they can (and must) hit all the marks you’ve described.”

In addition to writing and filmmaking, Bermudez is also a former boxer and EMT, and her work gravitates toward contemporary intersections of power, privilege, and place. She was a Writer’s Digest National Award Winner, nominee for the Spotlight Culture & Heritage Award, a finalist for the One Story Adina Talve-Goodman Fellowship, winner of the WeScreenplay Grand Prize, winner of the Alpine Fellowship Writing Prize, and one of the ISA’s Top 25 Screenwriters to Watch. Her first solo-written feature film premiered in 2018, and her next film will shoot in fall 2022.

Bermudez is the Co-Editor of The Maine Review and currently serves as Artistic Director of The American Playbook. 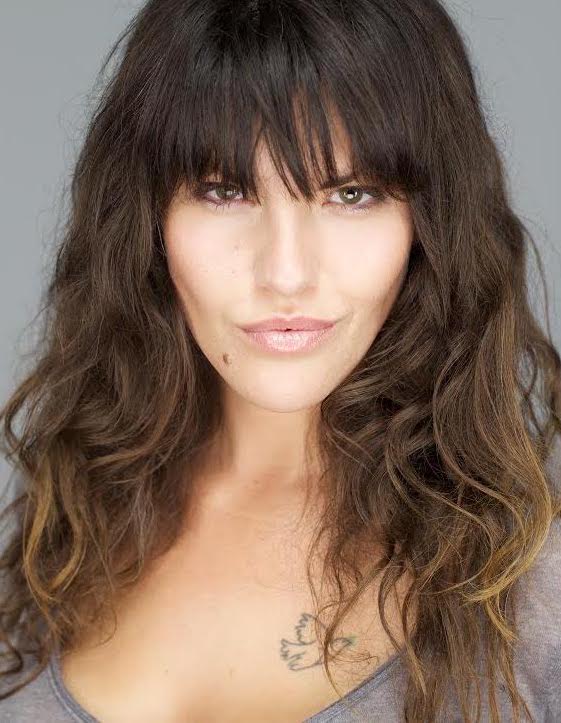