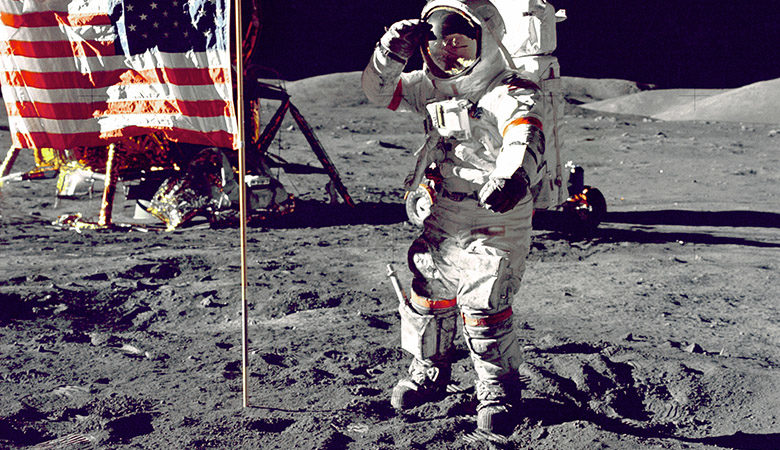 Publishing is an act of love. In 2013, Vito Grippi and myself began building Story in that spirit, as a place to publish and write about stories and narrative important to us as readers, writers, and teachers. We quickly brought Gabriel Dunmire on board—who gave Story identity, shape, color—and then added Ashli MacKenzie, first of many irreplaceable editorial assistants. We cajoled the ever-geneous Ryan Britt to guest edit, then added a host of narrative innovators to the advisory board. And numerous others helped every step of the way, all working to imagine and bring to life a publication for “human stories in any shape or form, and from as diverse a population as possible.”

Over the years we put out three issues of Story, each double-sided issue loaded with stories various in shape and form, personality and place—featuring fiction alongside nonfiction, poetry next to narrative studies research, interviews followed by comics. We were lucky to share new exciting work from Mary Miller, Andrew Malan Milward, Allegra Fraizer, Aaron Gilbreath, James Hannaham, Etgar Keret, Bianca Stone, Timothy Liu, Dorothy Tse, Frederick Barthelme, Tao Lin, Benjamin Percy, Chimamanda Ngozi Adichie, Elise Winn, Kastalia Medrano (a brilliant writer’s debut publication), and many more. We brought Story to conferences and book fairs from Los Angeles to Yale, and in late 2014 launched Story Online to publish stories and interviews we couldn’t get into the print issues (and to give opportunity to a new generation of editors). The following year, Gabriel and Vito became entrepreneurs, co-founding Story Supply Co. to produce “analog tools for storytellers” and offer free writing supplies to young dreamers. We changed and grew.

“The literary magazine has long had a reputation for its fleeting existence,” Daniel Nester and Steve Black explained in their 2011 research for Bookslut, “here today for issue 1, gone tomorrow by issue 3.” Though Nester and Black went on to demonstrate that there is no “natural lifespan” for literary magazines, in this instance the reputation fits. Just three issues on, Story must say goodbye. It was a pleasure and honor to serve writers and readers, to carve out time and space for the production and practice of narrative and periodical art.

The digital archive of Story Online will remain here at www.storymagazine.org. Copies of Story print issues 1, 2, and 3 can be purchased by sending a check for $8 each to: Story, 441 Country Club Rd., York, PA 17403. Please indicate which issue you would like, number of copies, and mailing address for shipping. U.S. orders only, please. Make check payable to “York College PA.”

Thank you, readers and writers.

“When we realize that there is never a single story about any place, we regain a kind of paradise.” —Chimamanda Ngozi Adichie