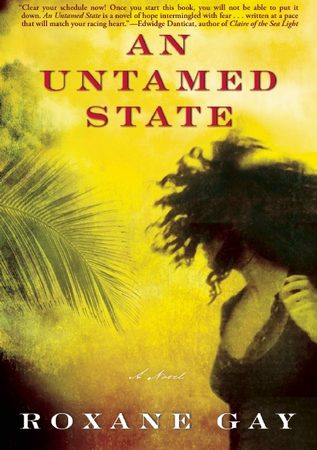 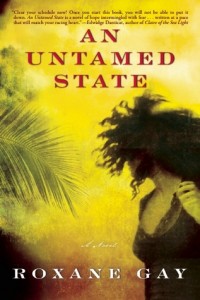 Roxane Gay, poet, short story writer, and advisory board member here at Story, releases her debut novel, An Untamed State, today. The novel is the engaging story of a Haitian-American woman who is kidnapped while visiting Haiti with her husband and baby son. Her wealthy family is unwilling to pay the ransom. Gay has received great praise for the novel, including An Untamed State being named one of the best books to come out this week by NPR’s “The Two-way.”

Gay was also profiled in the May/June issue of Poet’s & Writers magazine, where they discuss Gay’s new novel as well as her collection of essays Bad Feminist, which will be released in August. Maya Ziv, Roxane’s editor for Bad Feminist comments on Gay and her style within the profile: “…She manages to talk about incredibly difficult and weighty subjects with such perspective and humor.” Poets & Writers magazine also posted a clip of Gay and her editor discussing her new novel.

We are super excited for Gay’s debut. Grab yourself of copy of An Untamed State here.