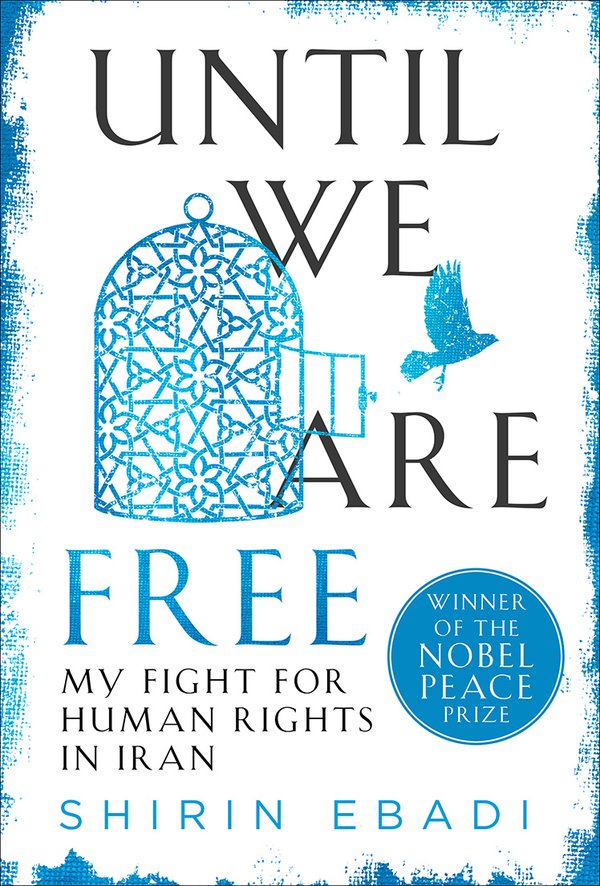 I swung between rage and guilt. It was my work that had caused this to happen to my husband. And yet was it not Javad who had betrayed me? But I was not in his shoes, isolated, away from my wife and daughters, vulnerable. I thought of telling him that he was not alone. That I knew of many cases where the Intelligence Ministry had done the same sorts of things to others, used sexual blackmail in order to force dissident politicians out of public life or simply to wound and silence critics. But knowing this didn’t lessen my anger, and I doubted that it would lessen his pain.

This is the beginning of coping. It is how Shirin Ebadi describes her reaction to learning that her husband cheated, that his infidelity was caught by Iranian government agents, that he was to be stoned to death in two days.

Ebadi’s essay from which this excerpt is taken, “Tricked Into Cheating and Sentenced to Death,” was published by The New York Times several days ago—adapted from her new memoir, Until We Are Free: My Fight for Human Rights in Iran. Ebadi’s memoir illustrates the dangerous power struggle between Iranian government officials and human rights activists. This struggle is the vein from which Ebadi thrives. She has spent a lifetime working to protect women and minorities in Iran as a human rights lawyer, former judge, and founder of the Defenders of Human Rights Center. She earned a Nobel Peace Prize for her work in 2003, the first female Iranian to be awarded the honor. Later, after the Iranian government continued to threaten Ebadi for her work and attempted to strip her of the prize, she was forced into exile from Iran. Ebadi currently resides in the United Kingdom.

In her New York Times essay, Ebadi writes about the moment when her younger daughter learned of her father’s cheating and the government’s involvement. The daughter is outraged, but Ebadi must teach her that the roots and repercussions of the situation extend far beyond romance.

I told her that if she wanted to be a human-rights lawyer, she had to understand what that world involved.

“Human beings are free, Nargess. But each individual has only a certain threshold for suffering. Your father couldn’t take that kind of torture. This could have happened to any man,” I said. “This is something between him and me. But you have to look at it differently. You should be wondering why an intelligence agent was hiding with a camera in the second bedroom. Were the country’s problems resolved by determining who was cheating on whom? This was a trap they used against me, and that is how you must think about it.”

Random House publishes Until We Are Free: My Fight for Human Rights in Iran today, March 8th. Find it at Amazon, Barnes & Noble, or your local shop.