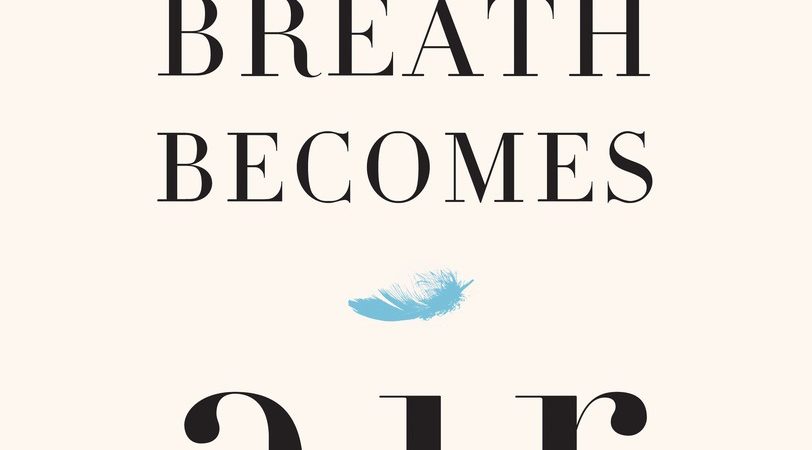 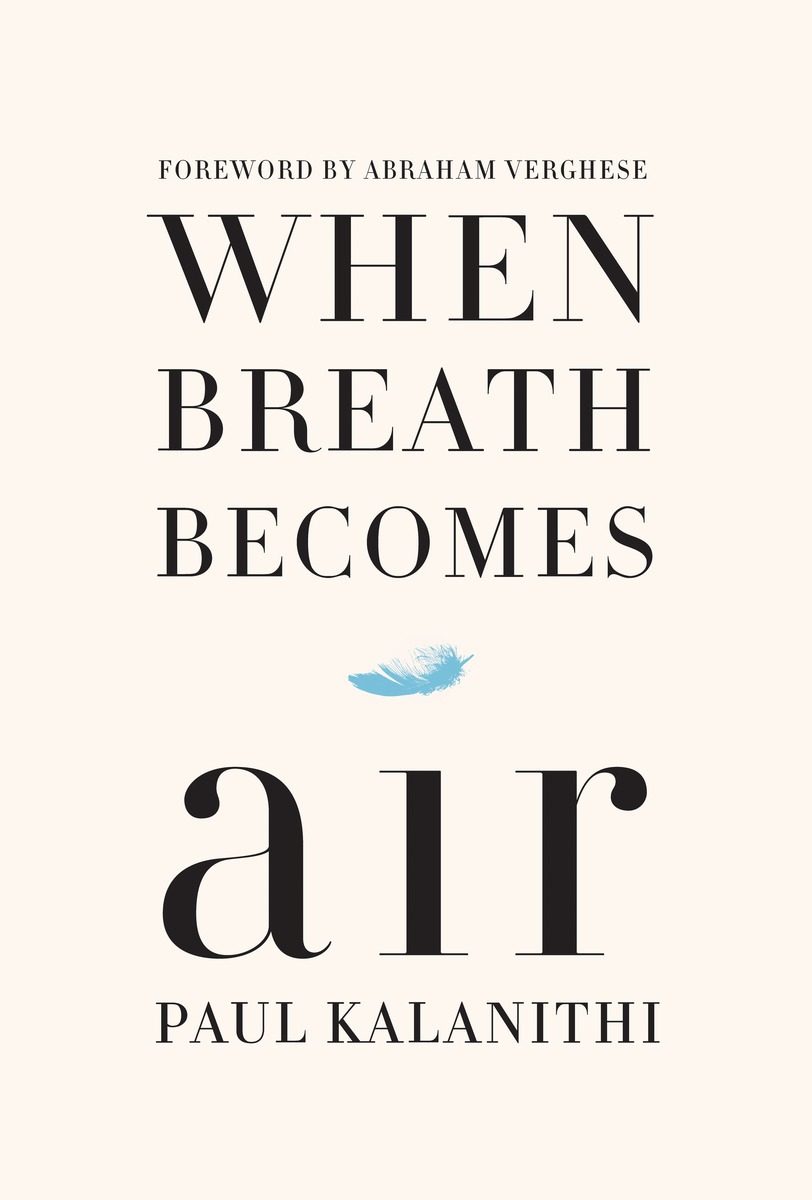 Around 8 P.M., I sat down in the neurosurgery office, next to a radiology viewing station. I turned it on, looked at my patients’ scans for the next day—two simple spine cases—and, finally, typed in my own name. I zipped through the images as if they were a kid’s flip-book, comparing the new scan to the last. Everything looked the same, the old tumors remained exactly the same … except, wait.

I rolled back the images. Looked again.

There it was. A new tumor, large, filling my right middle lobe. It looked, oddly, like a full moon having almost cleared the horizon. Going back to the old images, I could make out the faintest trace of it, a ghostly harbinger now brought fully into the world.

I was neither angry nor scared. It simply was. It was a fact about the world, like the distance from the sun to the Earth.

So continues When Breath Becomes Air, a new memoir by Paul Kalanithi—a neurosurgery resident, husband, and lover of classical music when at age 36 he was diagnosed with Stage IV metastatic lung cancer. Kalanithi passed away 22 months later from the disease.

When Breath Becomes Air chronicles those months of illness, as Kalanithi continued medical training, witnessed the birth of his daughter, and wrote brilliantly on the impatience of mortality. Though Kalanithi died before completing his memoir, this past Tuesday Random House published what he was able to complete. Find it at a local shop, Barnes and Noble, or Amazon.