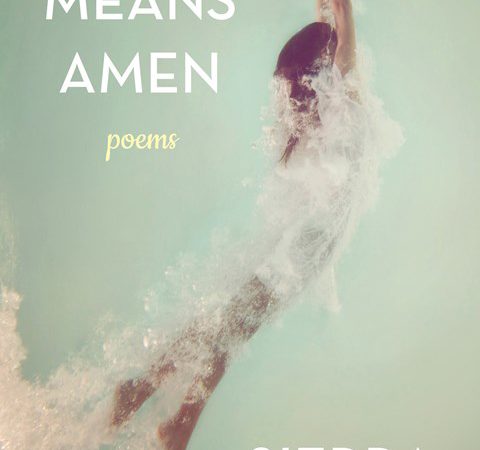 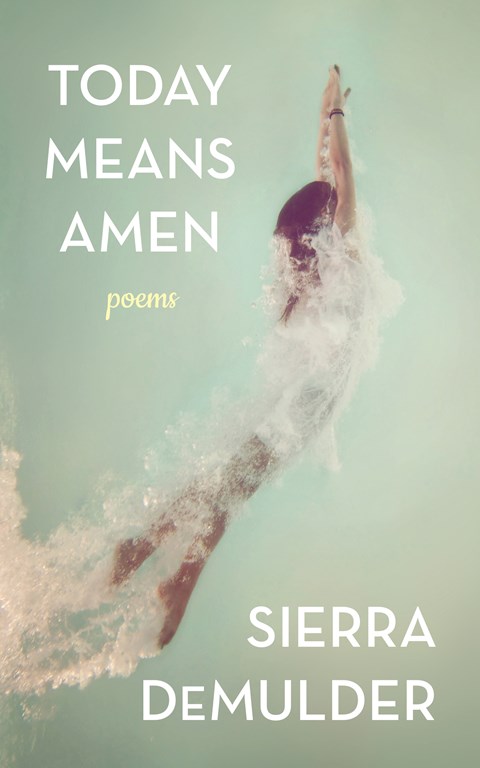 I didn’t cry when I watched The Notebook or Titanic, or at that part when Plato dies in Rebel Without a Cause. I didn’t cry for The Bell Jar or The Great Gatsby. But when I watched Sierra DeMulder perform at York College last Spring, I sobbed. It was one of those purifying, necessary sobs that had been building for years. And it happened in the middle of her performance, in the middle of a small room packed with students and professors. Behind me, my best friend had already been crying to Sierra’s previous poem on her grandfather’s illness. As Sierra raged gracefully through a cathartic piece about her sister’s war against an eating disorder, I could not help but feel my own family’s struggles in each one of her words. At some point, I had to stop listening. I had to close my eyes and mentally repeat la la la to keep the hysteria in my chest, and not my throat.

After Sierra performed her last poem, my friend and I dried our cheeks with our shirt sleeves and told each other where black makeup needed wiped off. We thanked Sierra for her performance, praised her raw brilliance. Her poem captured the excruciating heartbreak of watching a loved one suffer from an eating disorder, I told her, and those are the words I have tried unsuccessfully to write for years. I thanked her again—I think I even hugged her. Then, my friend and I did what any inspired writer should do: we bought half pints of ice cream and watched YouTube videos of other writers.

Not quite one year later, I am thrilled that Sierra is unveiling a new collection of poetry, Today Means Amen. Her poems explore romance, womanhood, illness, and family. Cofounder of Button Poetry, Sierra is a two-time National Poetry Slam champion and author of The Bones Below, New Shoes on a Dead Horse (Write Bloody Publishing, 2010 and 2012), and We Slept Here (Button Poetry, 2015).