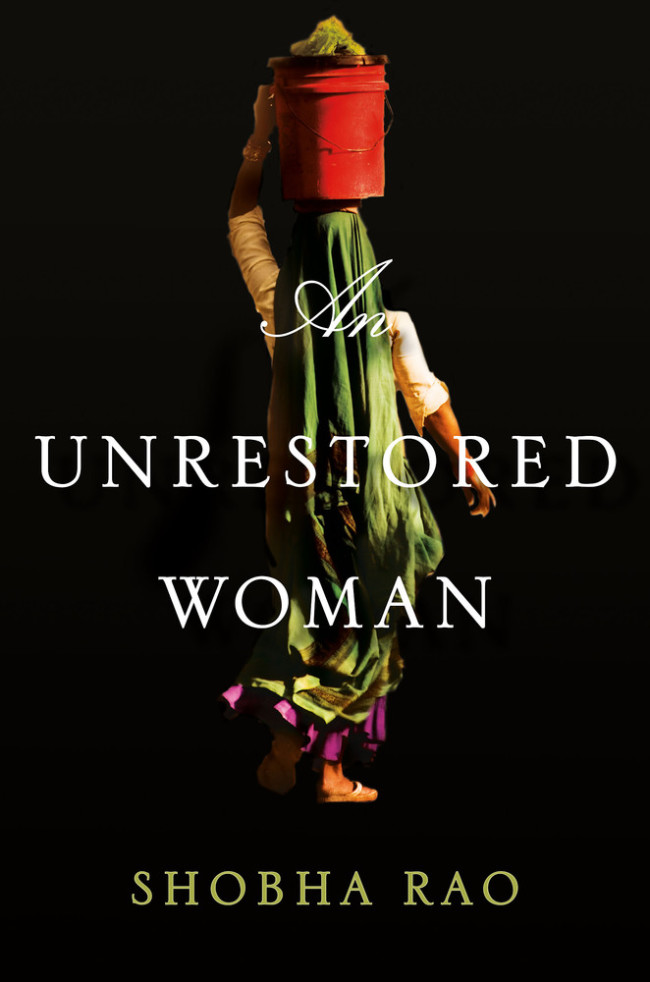 Partition essentially means division. In 1947, the Partition of India meant the division between India and Pakistan, the creation of a borderline. But it also meant the division between mother and child, duty and love, youth and battle scars. The 1947 partition was arguably the product of genocide and the motivator of the world’s largest mass migration. Shobha Rao puts a face to this tragedy in her debut novel, An Unrestored Woman. In her book, Rao intertwines the stories of families, soldiers, and lovers trying to cope with the migration. In an excerpt, she writes,

By the time the puja was conducted and Neela’s hair lay in a pile, coiled like seething black serpents on the dirt floor of the hut, it was early evening. The leaves hung dusty and exhausted on the banyan tree. The sun hissed and spit as it neared the horizon. Neela was watching it from the doorway when her mother-in-law ushered her inside. A pair of Babu’s pants, hung from a nail beside the door, brushed against her newly shorn scalp and made it tingle. Neela thought of an army of ants scampering across her head and smiled.

Her mother-in-law looked at her. Her hand trembled as it reached for Neela’s. How different they were: Neela’s moist and smooth, her mother-in-law’s tough and wrinkled like dried dates. She was crying again. “We’ll drink this tonight,” she said, slipping a thick bottle into Neela’s hand. The bottle was made of dark brown glass—the color of a piece of chocolate she’d once eaten as a child, given to her by a wealthy uncle who was a clerk in a dry goods shop—and filled with liquid. “What is it?” Neela asked.

“Something to make us sleep,” her mother-in-law said.

And Neela understood. Her father-in-law had died years ago, she’d never even met him, and now Babu was dead. What good were two women, two widows, alone in this world?