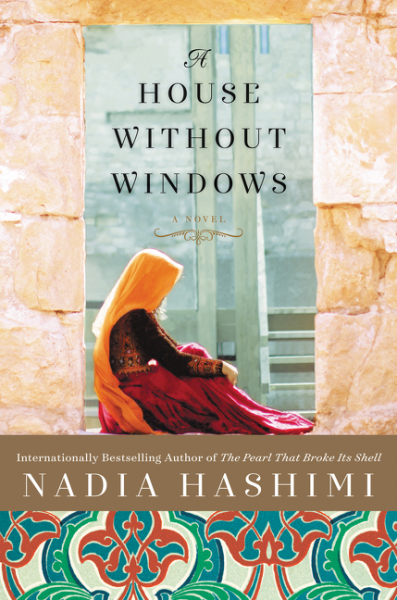 As we work to bring light to the often ignored voices in literature, we must take this week to focus on a specific minority – Afghan women. Nadia Hashimi, a pediatrician of Afghan heritage, tells a fictional but absolutely realistic story of a mother accused of murdering her husband. Set in Hashimi’s parents’ homeland, A House Without Windows enlightens us to injustices of the Middle East – for wives, mothers, and anyone not born as Afghanistan’s favorable gender. In an early chapter of the novel, one character wonders,

“Imagine a home led by three different patriarchs in one year, she thought to herself. No,this kind of home could not survive, nor could a country.”

It is not difficult to imagine a patriarchal-dictated world because we have lived it for many years, but it is also possible to imagine a liberated world, because we are fighting for one. These novels prove that point, and are imperative to adding ammunition.

William Morrow publishes A House Without Windows on August 16. Find it on your local shelf, Barnes & Noble, or Amazon.