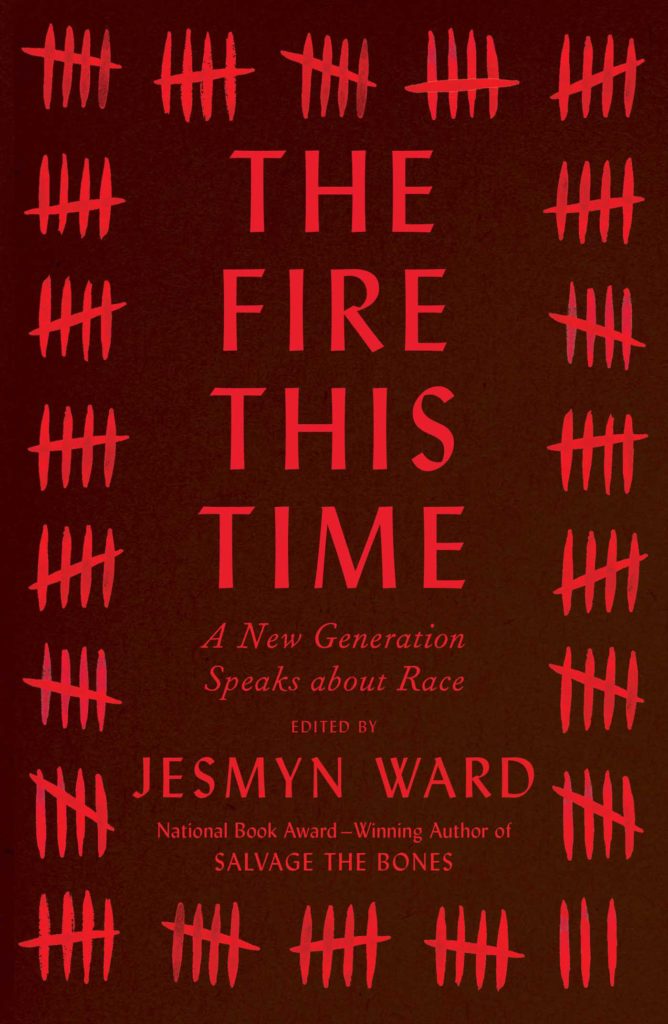 Americans live in a country of post-slavery, post-Civil War, post-“this water fountain is for whites only.” But we are not post-racism. Wilcox County High School in Georgia held separate “white proms” and “black proms” up until only two years ago, when the school hosted it’s first integrated prom in 2014. There are the cases of Rodney King and Freddie Gray, there is #AllLivesMatter, there is the fact that nude-colored bras are only nude-colored for white people. Yes, Americans have progressed, but we are not at the place James Baldwin hoped we would be when he wrote The Fire Next Time.  Baldwin’s 1963 book consists of two essays: My Dungeon Shook — Letter to my Nephew on the One Hundredth Anniversary of Emancipation and Down At The Cross — Letter from a Region of My Mind. In these essays, Baldwin explains that identities revolving around racial divides were created by our ancestors, and we can release racial tension by shedding such poisonous identities.

In the early 1960’s, integration was not comfortable, and Baldwin argued that leaving the era of comfort would  kindle change. Now, fifty years later, Jesmyn Ward argues that we have yet to leave the era of comfort. The Fire This Time holds 18 essays, memoirs, and poems that examine racial tensions through our past, present, and future. It shreds apart the idea that race is no longer an issue and illuminates the relevance of Baldwin’s work. Ward has collected stories from influential and engaging writers such as Claudia Rankine, Jericho Brown, Rachel Kaddzi, and Kevin Young. Take a look at this excerpt from Baldwin’s Letter to my Nephew, and notice that the rhetoric has not greatly changed.

This innocent country set you down in a ghetto in which, in fact, it intended that you should perish. Let me spell out precisely what I mean by that for the heart of the matter is here and the crux of my dispute with my country. You were born where you were born and faced the future that you faced because you were black and for no other reason. The limits to your ambition were thus expected to be settled. You were born into a society which spelled out with brutal clarity and in as many ways as possible that you were a worthless human being. You were not expected to aspire to excellence. You were expected to make peace with mediocrity. Wherever you have turned, James, in your short time on this earth, you have been told where you could go and what you could do and how you could do it, where you could live and whom you could marry.

I know your countrymen do not agree with me here and I hear them. saying, “You exaggerate.” They do not know Harlem and I do. So do you. Take no one’s word for anything, including mine, but trust your experience. Know whence you came. If you know whence you came, there is really no limit to where you can go. The details and symbols of your life have been deliberately constructed to make you believe what white people say about you. Please try to remember that what they believe, as well as what they do and cause you to endure, does not testify to your inferiority, but to their inhumanity and fear.

Please try to be clear, dear James, through the storm which rages about your youthful head today, about the reality which lies behind the words “acceptance” and “integration.” There is no reason for you to try to become like white men and there is no basis whatever for their impertinent assumption that they must accept you. The really terrible thing, old buddy, is that you must accept them, and I mean that very seriously. You must accept them and accept them with love, for these innocent people have no other hope. They are in effect still trapped in a history which they do not understand and until they understand it, they cannot be released from it. They have had to believe for many years, and for innumerable reasons, that black men are inferior to white men.

Many of them indeed know better, but as you will discover, people find it very difficult to act on what they know. To act is to be committed and to be committed is to be in danger. In this case the danger in the minds and hearts of most white Americans is the loss of their identity. Try to imagine how you would feel if you woke up one morning to find the sun shivering and all the stars aflame. You would be frightened because it is out of the order of nature. Any upheaval in the universe is terrifying because it so profoundly attacks one’s sense of one’s own reality. Well, the black man has functioned in the white man’s world as a fixed star, as an immovable pillar, and as he moves out of his place, heaven and earth are shaken to their foundations.

You don’t be afraid. I said it was intended that you should perish, in the ghetto, perish by never being allowed to go beyond and behind the white man’s definition, by never being allowed to spell your proper name. You have, and many of us have, defeated this intention and by a terrible law, a terrible paradox, those innocents who believed that your imprisonment made them safe are losing their grasp of reality. But these men are your brothers, your lost younger brothers, and if the word “integration” means anything, this is what it means, that we with love shall force our brothers to see themselves as they are, to cease fleeing from reality and begin to change it, for this is your home, my friend. Do not be driven from it. Great men have done great things here and will again and we can make America what America must become.

Scribner publishes The Fire This Time: A New Generation Speaks About Race on August 2, 2016. Find it at your local store, Barnes & Noble, or Amazon.

Read Baldwin’s full letter on The Progressive, which published the essay on December 4, 2014.