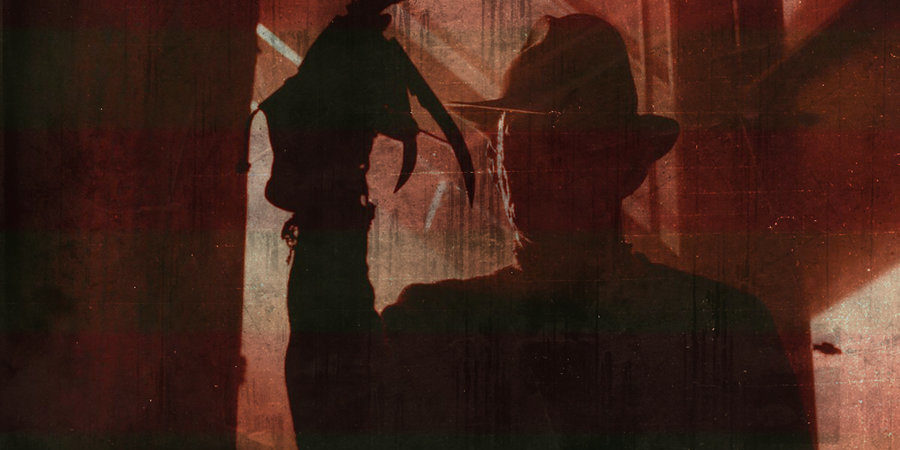 I wanted Freddy to cut up the jerk,
but he always went for the girl
first. He’d splash his sweater with blood,
his teeth behind a smirk caked in amber
and the residue of teenage souls.
The subtext of claws in flesh, thrust
performed in private with give and take.
I spent most of high school with eyes
glued to painted lips and sprayed hair,
parents absent in the metal blaring.
The world says push the childish
things aside. Be adults. No one called
Freddy a punk. Bullies didn’t cut.
Each Nightmare a new set of creative
murders, Freddy was the villain,
but the reason for buying the tickets.
The proud man burned for the killing,
razor blades screaming down
pipe railings, the terrible singing children.
He was down with his demons,
but only vital with validation
from others. Freddy was a man working
toward a legacy. All I knew as a child,
movie coma state perpetual:
I was supposed to be remarkable. A myth
as much as any other. I cannot relate
to the legendary. Still today, I hit
the snooze on the alarm. Just five more
minutes. Just five more minutes, please.