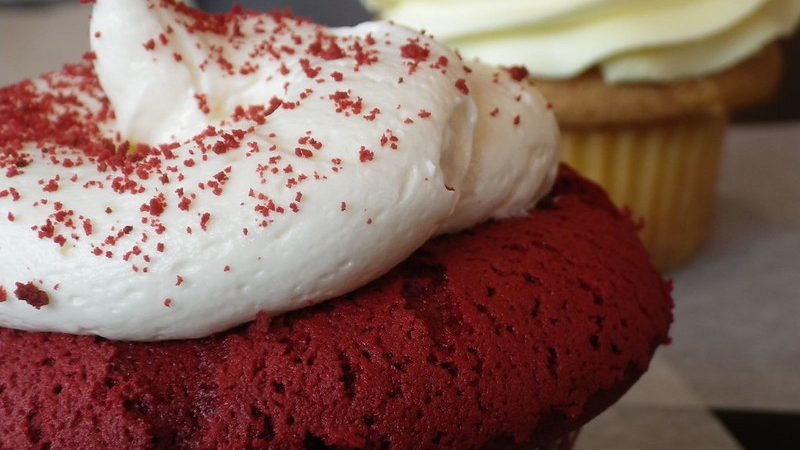 The girl is conceived. Her atmosphere is viscous and close, as intimate as a tongue. As she grows, she eats the egg of her own making, raw and without choice. Her belly streaks fat, her haunches muscle. Her birth is a farmer’s breakfast: egg, ham, and bacon, with a wide napkin to sop up the mess.

Struggling to nurse, the girl’s hunger feels prickly as a pear’s. She cries a great deal and turns thin. After each feeding, she is sick, half-filled with her mother’s milk. The pediatrician suggests a soy-based formula, not cheap. It does the trick. Sucking her new bottles dry, the girl gains weight. Her mom moves the nursing bras to the back of her drawer.

At age four, the girl helps to make dinner. “Be careful,” says her mom, planting a stool under her daughter’s feet and handing her a spatula. “When hamburger spits, it stings.” The hot beef smells like pennies. As her mother boils macaroni and mixes a little envelope of dry orange dust with water, the girl asks, “Why does the red turn brown?” Mom says, matter-of-fact, “The blood cooks up.” The girl’s eyes grow wide, then wider. What makes the meat bleed? A scraped knee? A cut finger? At dinner, despite her father’s explanations about the food chain, the girl refuses to eat a single bite, throwing her fork across the room. The fork carves the air, landing with a clank. Her mom says, “And here I thought you were a big girl,” sending her straight to bed with an empty stomach.

His name is Christopher. Watching with a bully’s eye, the girl’s carrot sticks and crustless cheese sandwiches provoke him as much as her coke-bottle glasses. Every day, Christopher circles her lunch table, making comments about the girl’s face or voice or legs, spindly as asparagus. At night before falling asleep, she imagines Christopher as a cow about to be butchered—how his eyes would roll back while a man with scarred fingers slit his throat. She can almost smell the hot gush of his blood. On hamburger Friday, the circles of meat on other kids’ trays are Christopher’s carcass, buried in pickle and bun. The girl almost goes through the lunch line to get one, then doesn’t.

The girl loves French fries, with their warm skins and soft centers, like skinny kids on a beach. To makes sure they’re crispy and hot, she orders them without salt—then secretly salts them with packets from her pocket. The girl has no idea that the fries are cooked in beef tallow, or that life is often a double-dealing thing.

At twelve, the girl gets her period, her underwear messy as a crime scene. Her mom insists on throwing a Red Party, featuring cherry punch, raspberry chocolates, and a red velvet cake that takes four hours to make. All of her mom’s friends show up with a red-wrapped gift, ready to tell a story about getting “The Curse.” The women eat and laugh and drink wine the color of raw steak. As she listens, her eyes down, her cheeks raging, the girl knows that she will never, ever forgive this.

In health class, the gym teacher Mrs. Durst shows her students a slide of the Food Pyramid. “Six servings of breads and cereals,” she says. “Each and every day. But remember, sugar cereals don’t count. They cannot count.” Then Mrs. Durst points her finger at the class and says, “Sugar is white death.” Most mornings, the girl craves Apple Jacks, willing to risk the grave for their candy-store pinkness. Under the Pyramid’s Meat, Poultry, and Fish category are drawings of cartoony chickens and kidney-shaped steaks, but the girl has seen their real colors off her mother’s cutting board—their white fat and crimson veins. Her cereal is the color of blushing cheeks. “Apple-cheeks,” she likes to say, shaking the box over a bowl.

To read the rest of this story, please purchase a copy of issue #10 or subscribe to the magazine. Photo courtesy of Stephen Zopf; view more of his work on Flickr. 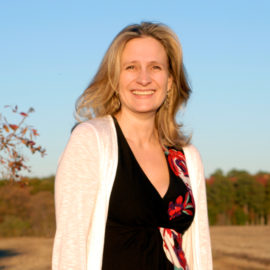 J. Annie Macleod is Professor of English at St. Mary’s College of Maryland—a small honors college fastened to a shore in Southern Maryland—where she teaches classes in fiction writing, the essay, women novelists, Victorian adaptations, and the literature of food. Her critical work spans five books and many articles, including collaborative ventures, such as a …