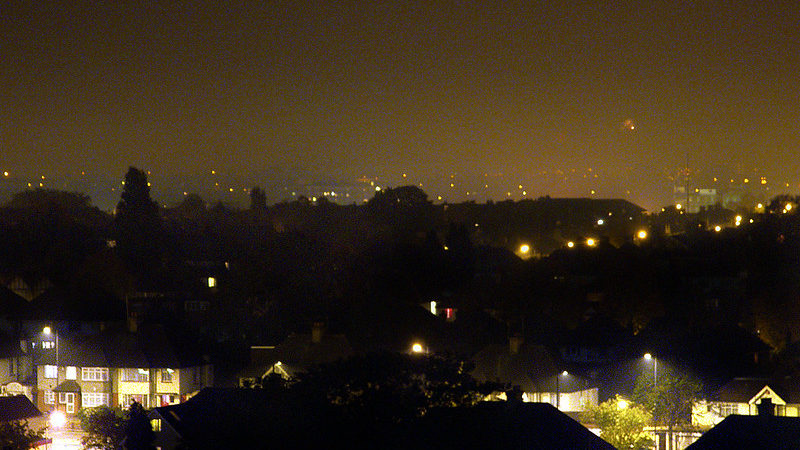 Last month, I heard a story that has stuck with me like a winter cough. It’s about a mother who killed herself for her daughter.

I was staying at a hotel in Seoul, a boxy thing of dirty white concrete. When I went down to the bar, I ran into another American. I could tell immediately he was American. That casual arrogance, ordering gin with the wave of a finger. Every gesture of his was slow and polished, unhurried in the manner of the wealthy. He had perfect half-moons for fingernails. He was a few drinks deep, you could tell that, but his tie, which was thick and wide, was still cinched all the way up to his Adam’s apple. Most of the space at the bar was taken up by local business types who’d come for the karaoke. The American latched onto me like a Scud missile. A few drinks in a strange place can do that.

“I sell medical supplies,” he said and pulled a business card from a little silver container in his breast pocket. DiscountMED was the company name. It listed a phone number but not the man’s name. “Diabetic supplies mostly. Glucose and test strips and such. Lot of waste with Medicare and Medicaid. We provide a secondary market.”

I nodded politely. I’d read about those kinds of companies. 21st century ivory poachers. I handed him one of my business cards, and he set it under his drink like a coaster.

After the normal pleasantries, I told him I lived in Cleveland, and he said that his loft was in Lenox Hill. “That’s Manhattan,” he said slowly, like he was talking to a clever chimpanzee.

“Cleveland is Ohio,” I said.

He seemed not to realize I was throwing an elbow. He’d already moved on to lay the groundwork for this story of his. It seemed important to him that I should believe him. “You’re positive you want to hear it?” he asked, “This far from your children? You’ll want to hug them after this.” I hadn’t told him that I had children, though I do, two young boys.

I told him I would be fine.

He eyed me like a sniper finding his mark. “In that case, I’ll make you a bet.”

I eyed him back but said nothing. Was he drunk or just ostentatious? It’s little wonder that Americans are so hated when we travel abroad.

He adjusted his tie dramatically. “By the end of this story, you’ll accept the truth, and you won’t much like it.”

“What truth is that?”

“That mothers love their children more. More than fathers, that is.”

I didn’t respond. I needed to play casual with this man, I could tell. I knew his type. Big reactions from bold statements. That’s what he wanted, and that made me want to deny him.

“But you have to be honest,” he said. “When I convince you, you have to admit it. No lying.”

“This is about honor.”

Now he nodded. He’d grown serious, or at least he wanted me to think he was serious. Everything he did was bigger and more dramatic than I was used to, acting like he was a boxing promoter.

“Sure,” I said. It was a bar bet with a stranger. I was seven time zones away from my kids.

“For a hundred dollars?”

And I said yes. I’m not sure why, but I did. I’m not a gambler. Probably I didn’t like his tawdry ethos, and probably I already felt defensive. I’m a dad after all, and I try awfully hard at it.

He ordered another gin and waited for the bartender to bring it. We sat there next to each other, the silence spreading around us like a fog. I turned and watched the men singing karaoke, yelling and laughing, having more fun than any grown man ever does in Cleveland. They reminded me of my young boys, breathless and so lost in their joy they didn’t even notice it.

The medical salesman took a drink and started talking.

To read the rest of this story, please purchase a copy of issue #11, which will be released in July 2021. Photo courtesy of Yandle; view more of his work on Flickr. 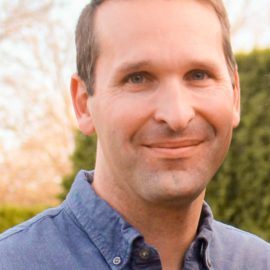 Brad Felver’s debut collection of stories, The Dogs of Detroit, won the 2018 Drue Heinz Literature Prize. His fiction and essays have appeared in One Story, New England Review, Colorado Review and many others. His other honors include an O. Henry Prize, an Ohio Arts Council Individual Excellence Award, and a fellowship to the Bread …