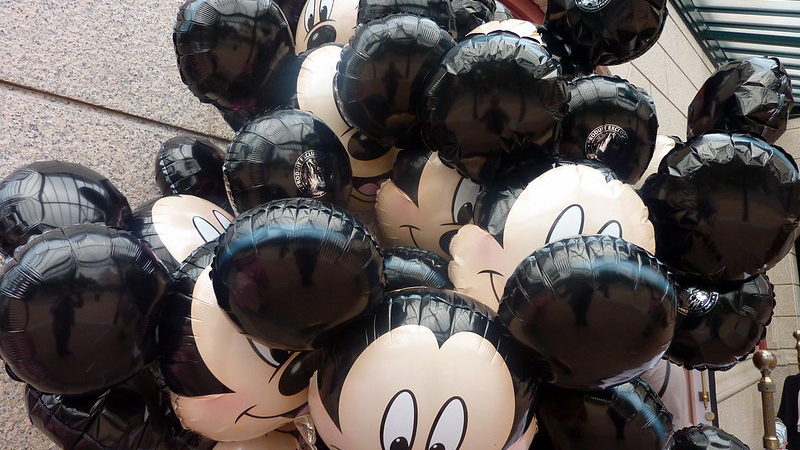 Twenty years ago, the summer I turned twenty-four, I got a job playing Sebastian the Crab at Disney World. I was coming off a terrible breakup, and I had recently been laid off from my job as a forensics analyst, so I welcomed the opportunity to hide behind a crab mask for a while, until I could regain my dignity.

It was an easy role, as far as playing characters at Disney World goes. Unlike Belle or Gaston or Ursula, all of whom had pages of script to memorize and whose every facial tic was scrutinized by tourists, I only had to wave my giant claw and remember not to trip. Sometimes they chucked me onto a parade boat, and I got to stand and wave with minimal exertion from Main Street to Tomororrowland before finally disappearing behind Fantasyland.

To read this story, please purchase a copy of issue #12 or subscribe to the magazine. Photo courtesy of Sean MacEntee; view more of his work at Flickr. 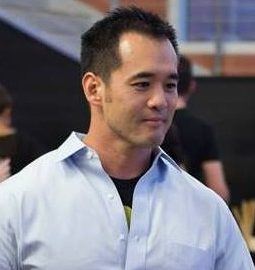 Ernie Wang’s fiction and essays have appeared or are forthcoming in Epiphany, The Southern Review, McSweeney’s Quarterly, Mississippi Review, Gulf Coast, Mississippi Review, Prairie Schooner, Threepenny Review, and elsewhere. Wang was the recipient of PEN’s Robert J. Dau Short Story Prize for Emerging Writers and his work, “Stay Brave, My Hercules,” was published in the 2018 …